What’s all the crypto hype about?

Cryptocurrency has taken the world by storm. In South Africa alone, many have been scouring the internet, trying to understand what this “bitcoin-crypto” thing is and a quick analysis of Google trends shows this quite well. People are excited. They are intrigued. But, are there any good reasons for this reaction and is it worth all the hype surrounding it? See for yourself… 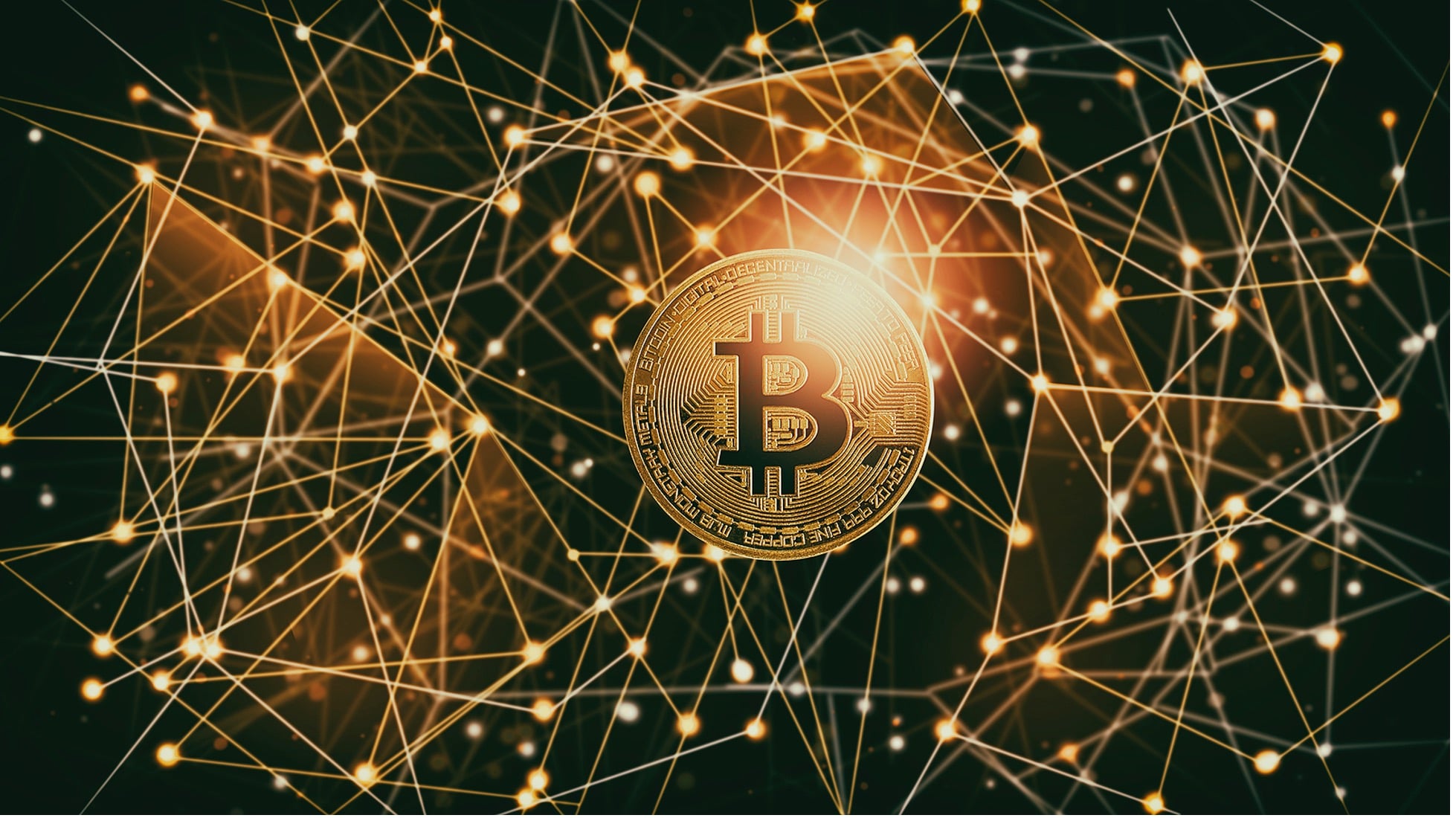 The world of cryptocurrency, and its community by association, are notorious for its jargon, and this poses a barrier for people who are interested in getting to understand it but are relatively new to the space and idea of crypto. Key definitions (as defined by Luno.com) to keep in mind are cryptocurrency, cryptography and blockchain. 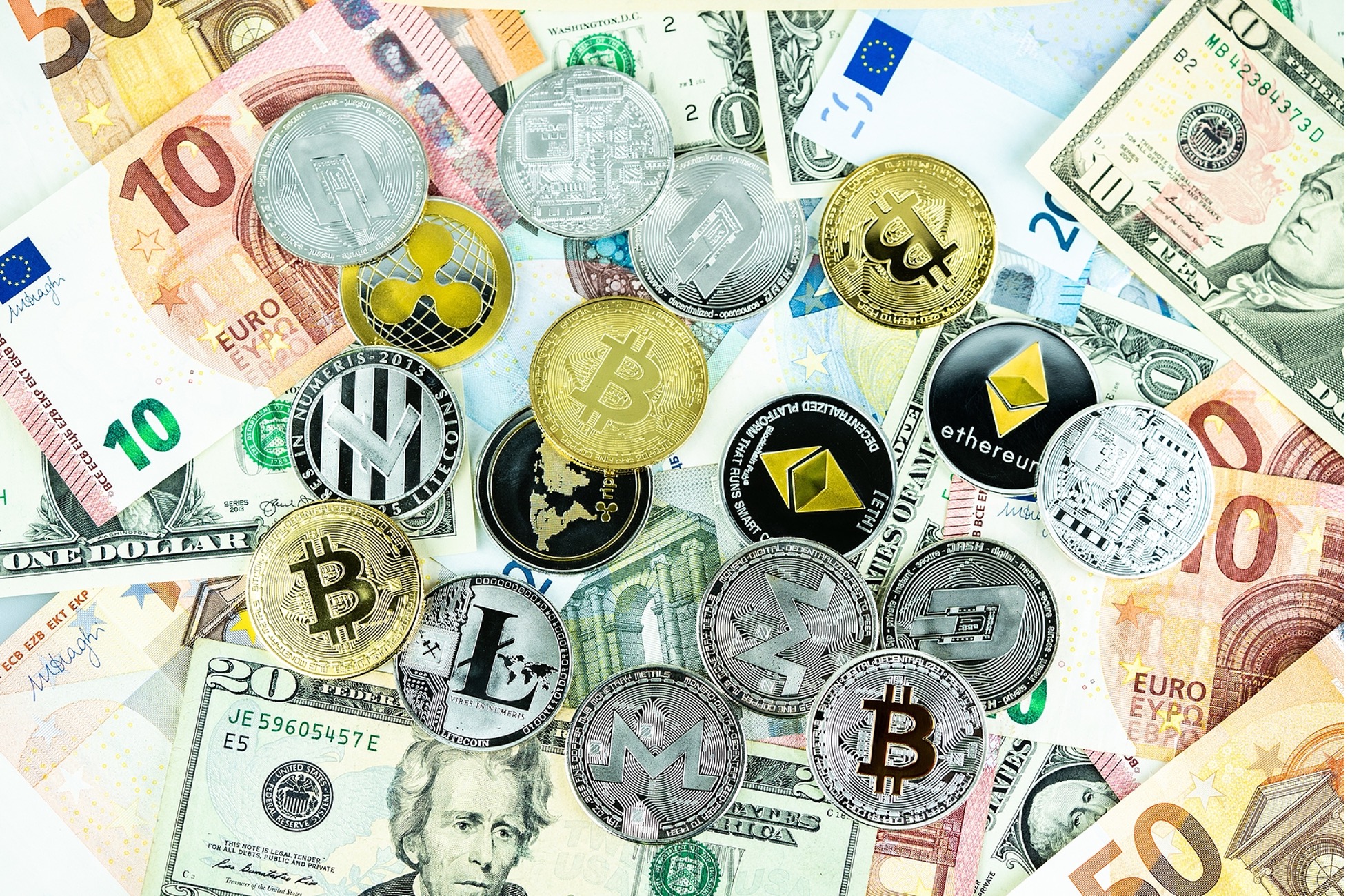 What is the Blockchain and how does it work?

The blockchain is thus the “collective” ledger of which every computer connected to the network has a copy of, and which processes, encrypts and stores all the data transactions simultaneously across every connected node (read more about that here). According to Forbes, Blockchain experts and enthusiasts, this prevents any tampering with the system and prevents cheating or stealing as the ledger is decentralised, which makes for more user oversight and transparency. 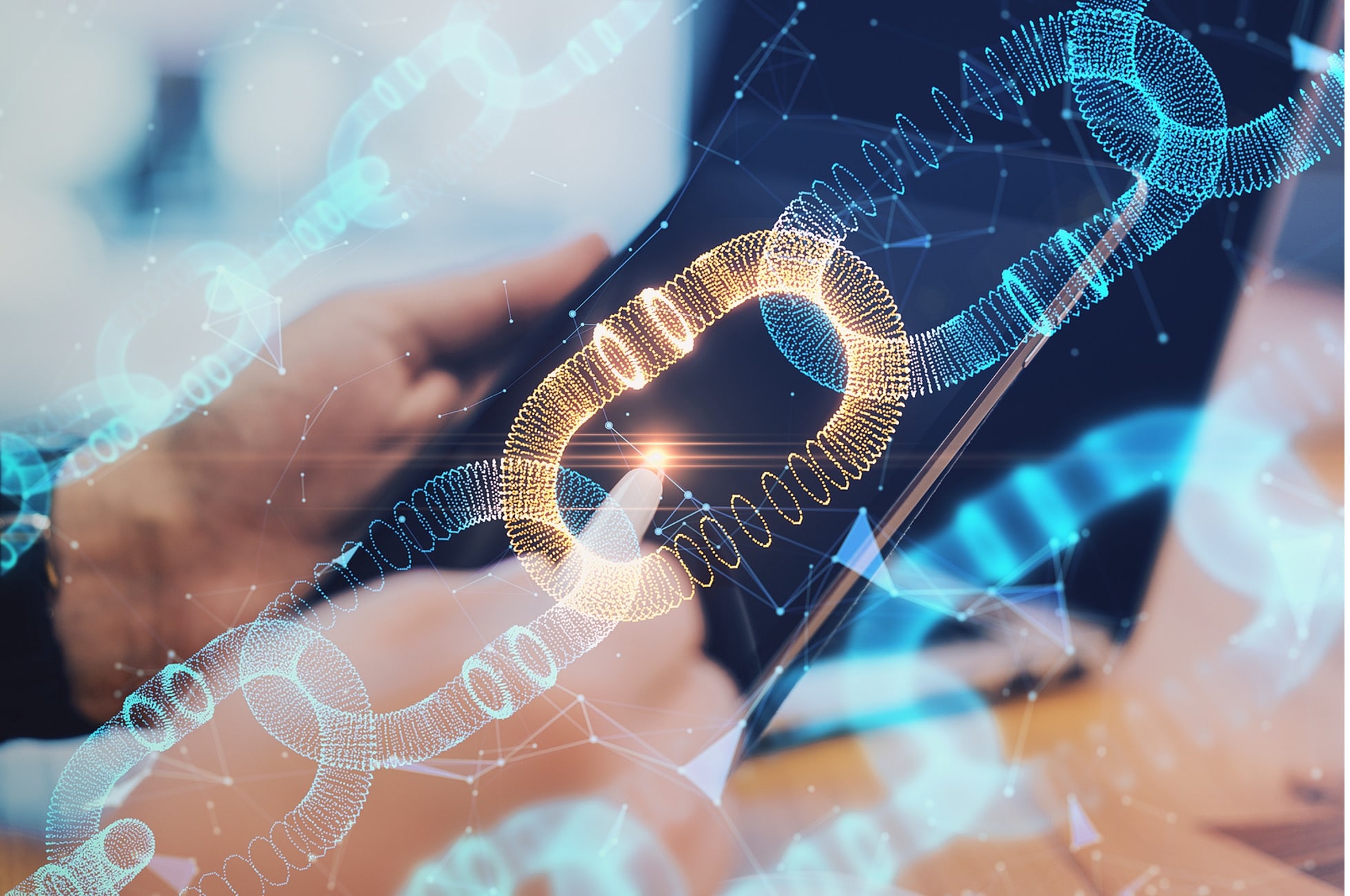 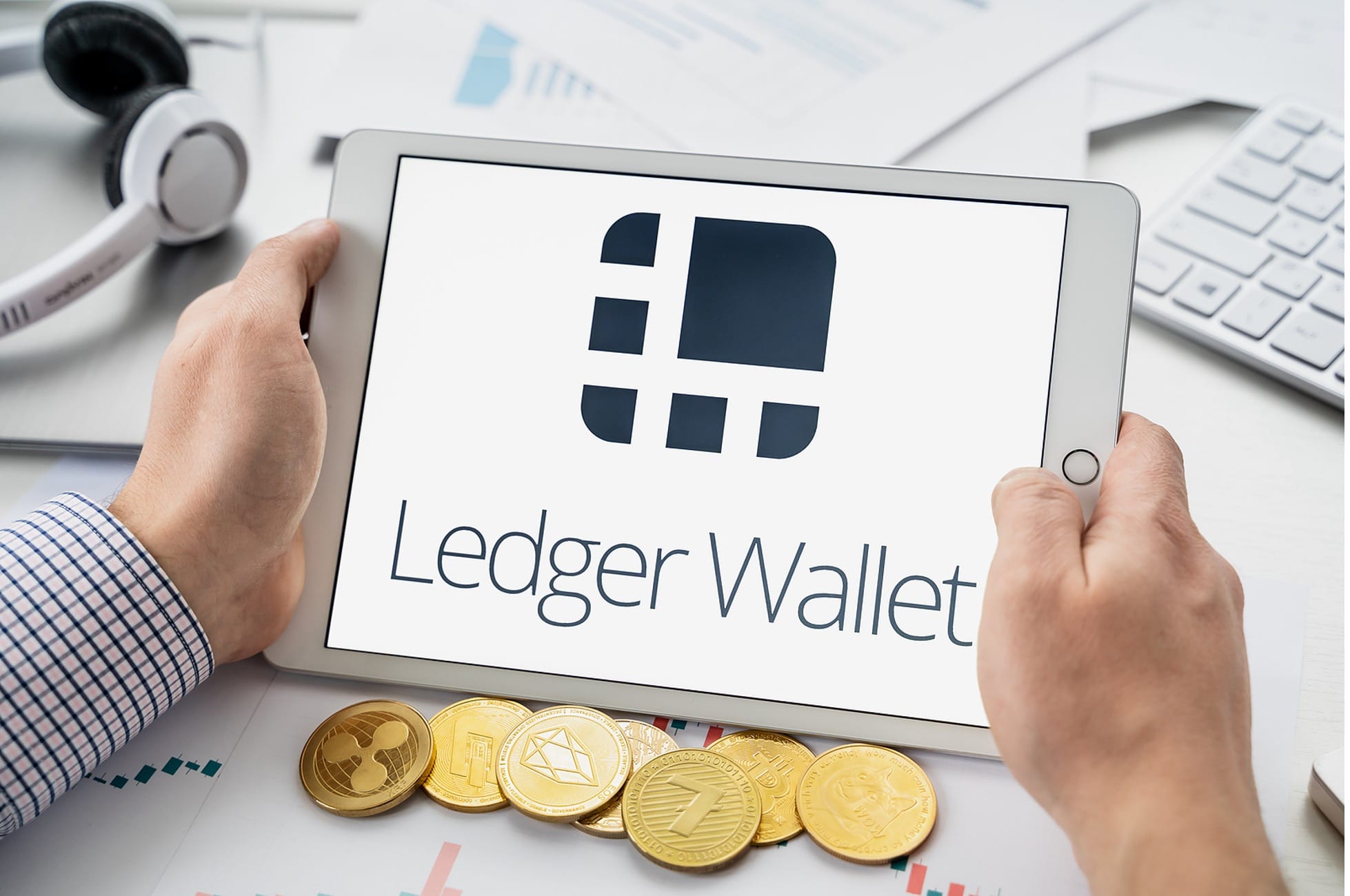 Where does crypto come from?

According to Investopedia, Bitcoin is the first cryptocurrency. The first recorded cryptocurrency transaction was for a pizza purchase on the 22nd of May, 2010. However, long before this, on the 3rd of January 2009, the infamous Satoshi Nakomoto “mined” the genesis block on the Bitcoin Blockchain and the rest, as they say, is history. 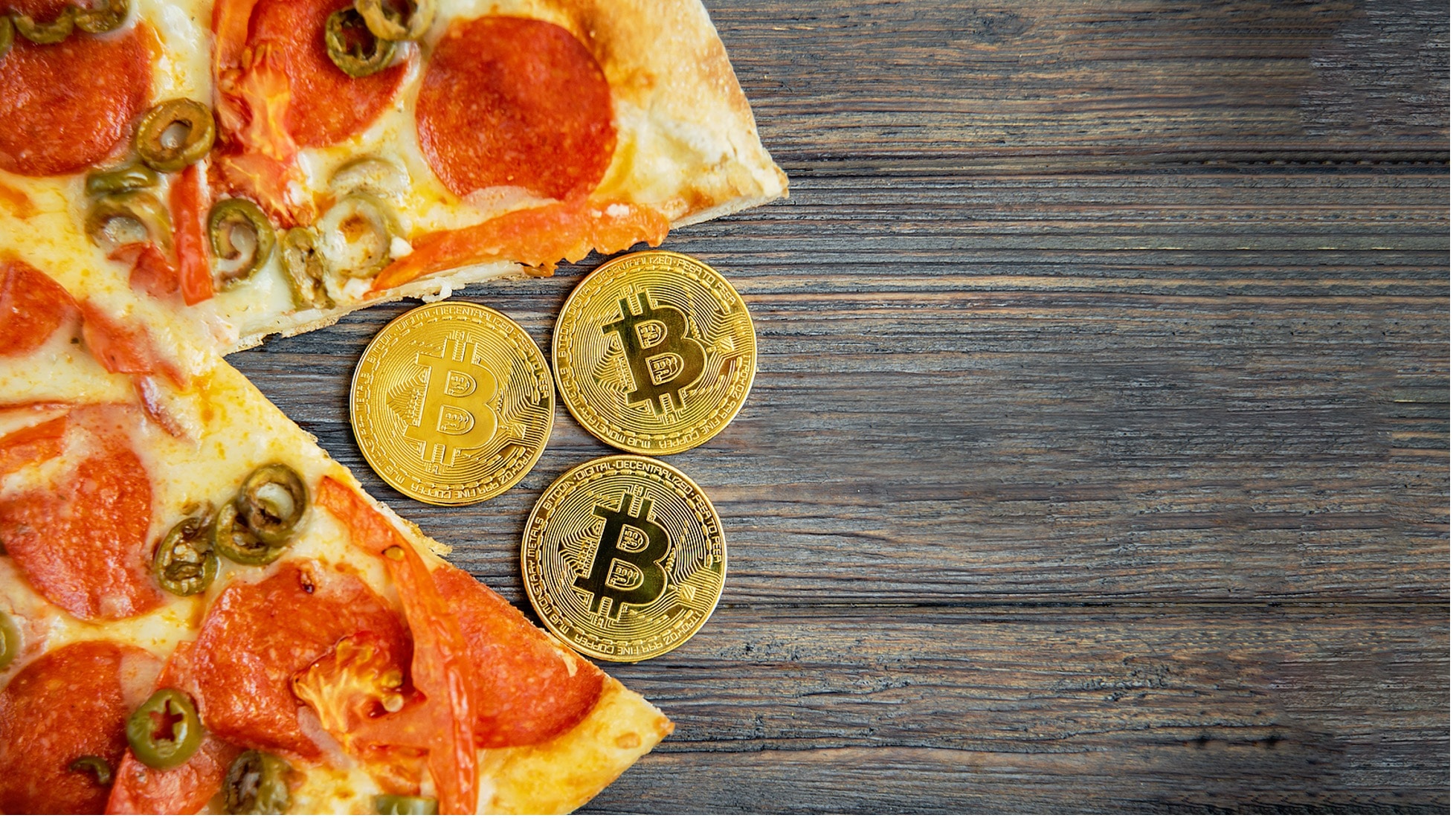 How do you trade crypto and how does it work?

Globally, the most famous and used cryptocurrency exchange has to be Binance, it being a noticed benchmark for other exchanges to emulate. A lot, if not most crypto trade goes through Binance. In South Africa, since Binance doesn’t have a straight ZAR to crypto function, companies like Luno have sprung up in order to close that gap in the market, creating a spade for new and experienced traders and enthusiasts to trade and buy cryptocurrency. 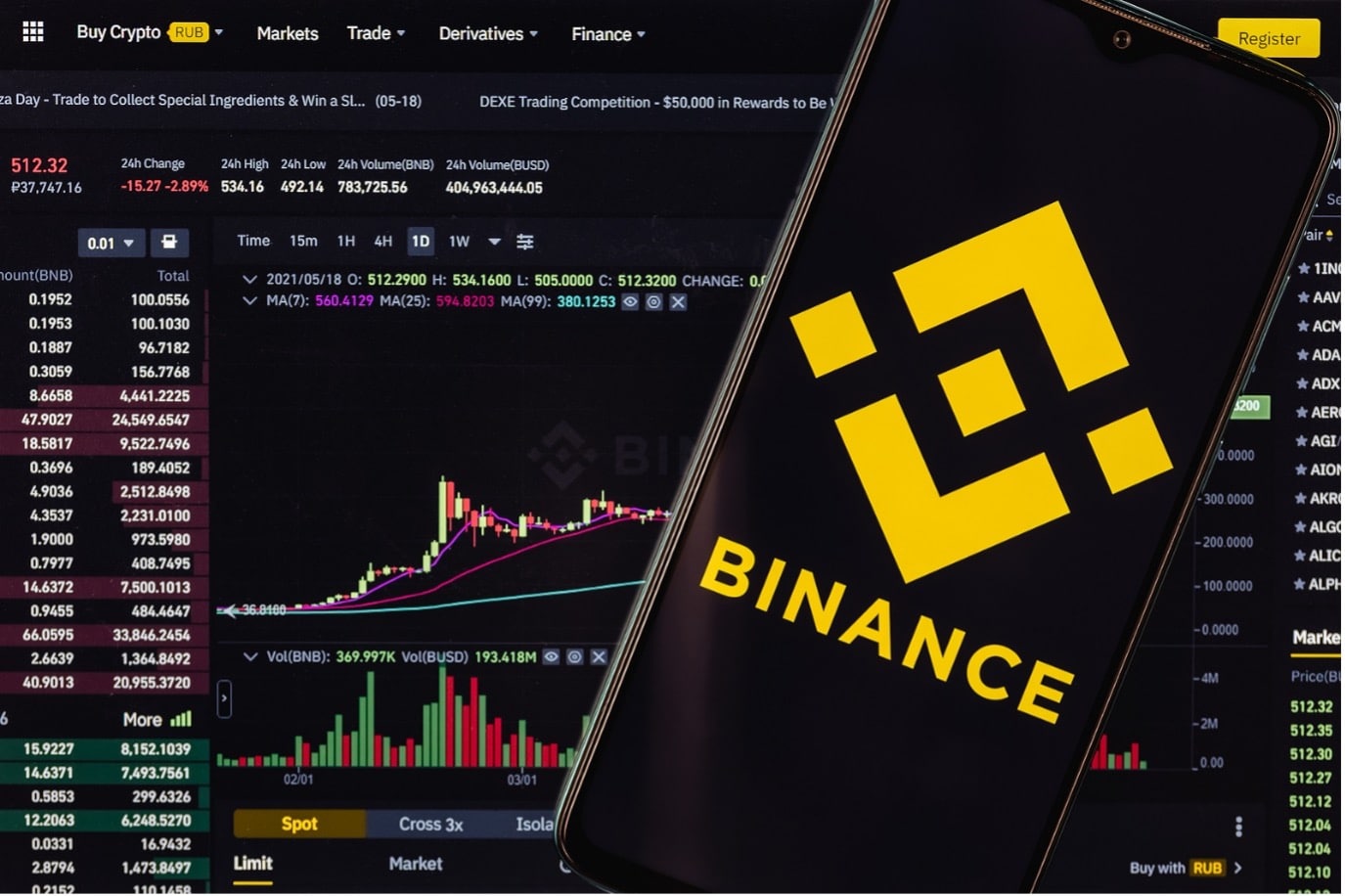 What has been the response?

The technology is influencing and its popularity has spread like wildfire, some comparing it to the dot com bubble of the late ’80s and 90’s, where almost everyone had some investment on the then-new internet. According to Fortune.com, countries like Cuba and El Salvador have accepted it as a legal form of trade, giving it more legitimacy, while other countries like China have cracked down on everything to do with it, not trusting it at all,  giving it some illegitimacy too.

Crypto was developed as a means to an end to the financial crash in 2008. Nakomoto, whether one person or a group under a pseudonym, published a paper outlining a new form of monetary exchange which, he hoped, would cut out the banks and the state entirely, and which was run and protected by the best cryptography technology available at the time. Thus, out of the ashes of one of the biggest global financial innovations in history, a new sun was about to rise, which would revolutionise the imagination of how a monetary system could work.

Whether or not crypto is worth the hype is still up for debate but what is not debatable is the numbers that are trading on the exchange – investing in crypto whether you’re in the first or second camp is highly rewarding at this point in time and it is not going anywhere anytime soon.