MARKETERS AND THE GLOBAL E-SPORTS WAVE 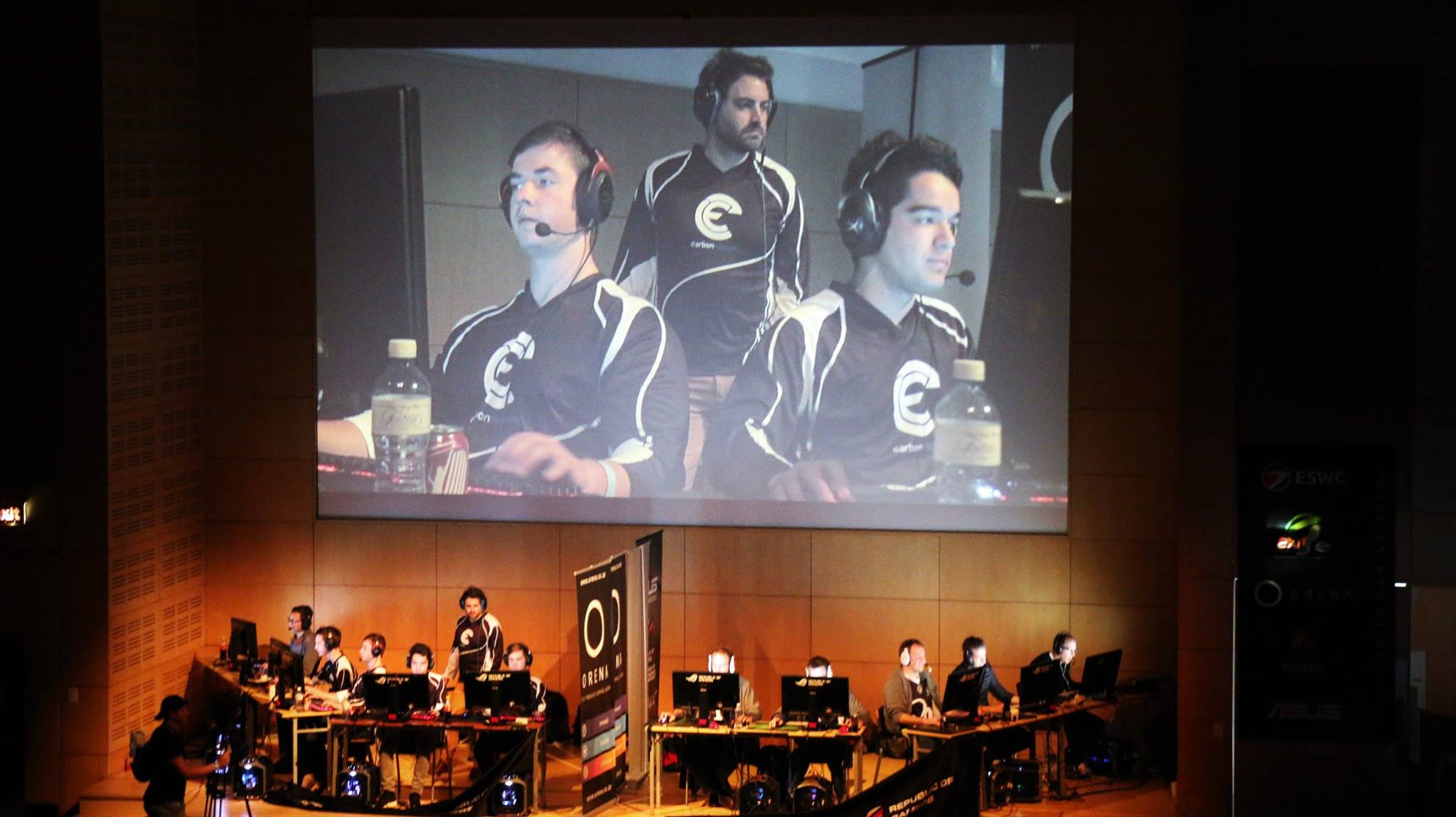 Is it credible that there’s a form of entertainment destined to be bigger than the global movie industry – yet South African consumers and marketers remain largely unaware of it? This is a question the ‘IMM Journal of Strategic Marketing’ seeks to answer in its latest issue (Issue 1 2018).There is, says local marketing executive and gaming enthusiast Gareth Woods. It’s called e-sports. Competitive video gaming – the ‘sports’ name is largely a misnomer as few of the top games have anything to do with traditional sport – is destined to be more valuable than Hollywood, Bollywood and Nollywood combined, he believes.So how big is the SA e-sports scene and does it justify significant marketing spend? Woods says there are around 7-million gamers in the country, spread across PCs, consoles and mobile. Twitch.tv, the massive (10-million daily active users) global website dedicated to streaming gaming worldwide, has
200 000 SA-registered users. Other, unregistered, users in South Africa watch gaming via YouTube, Facebook and similar platforms.

Watching games being played by experts or professionals is one of the key aspects of e-sports marketing. It’s how you build audience numbers, particularly when it comes to live streaming of big tournaments and attracting people to venues – including sports-style stadiums – to watch the tournaments being contested.

Why should South African marketers care? It’s one of the few ways of tapping into the elusive Millennial and Gen Z markets. These younger, tech-savvy consumers who tend to turn away from traditional media platforms like radio and TV, are likely to use ad blockers and other tactics to avoid advertising messaging content targeted at them.

“Marketers worry about reaching this group,” says Woods, “because their media consumption habits are different. The only TV they’re likely to watch, for example, is Netflix. Yet they consume enormous amounts of screened content via multiple screens including laptops, PCs and mobile phones. Gaming can be the Holy Grail giving you access to this audience.”