Radio still has a strong future as a marketing medium 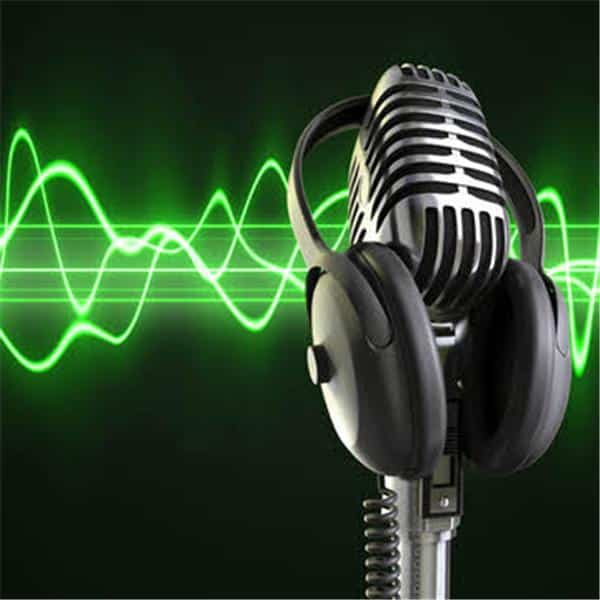 Like every other traditional media platform in South Africa, radio is evolving and facing a host of new challenges in an effort to remain relevant and continue to be a viable consumer channel for marketers and their agencies, says the ‘IMM Journal of Strategic Marketing’, the official publication of the IMM Graduate School.

In its latest issue, the magazine reports that music downloads, Internet radio, podcasts, younger consumers without a natural affinity for radio, and listeners who are moving away from traditional racial and language groupings are all challenging the status quo of radio as we know it. Yet the consensus is that radio will remain a viable medium in the foreseeable future – albeit with programme managers, advertisers and marketers having to be on their toes to keep track of this changing landscape.

“Radio will always be an integral part of South Africa because it reflects us,” says Kgaugelo Maphai, Johannesburg Managing Director of media buying agency, The Media Shop. “While the biggest stations have audiences proportional to the ethnic group they serve, the commercial stations are starting to battle it out for the evolving consumer who is not stuck on a particular language or ethnic group.”

His colleague Gareth Grant, Business Unit Manager at The Media Shop, agrees that there’s a growing trend for certain radio stations to cut through the traditional colour lines in the audiences they’re attracting. “Content and relevance to the audience are what’s important.” he observes.

Chris Turner, CEO of LM Radio, which only officially began broadcasting in South Africa in July, is also bullish about the future of radio as a medium. “The official figures tell us that 90% of SA adults listen to radio at least once a day, so I believe there’s a continuing market,” he says.