Is Marketing a good career choice? 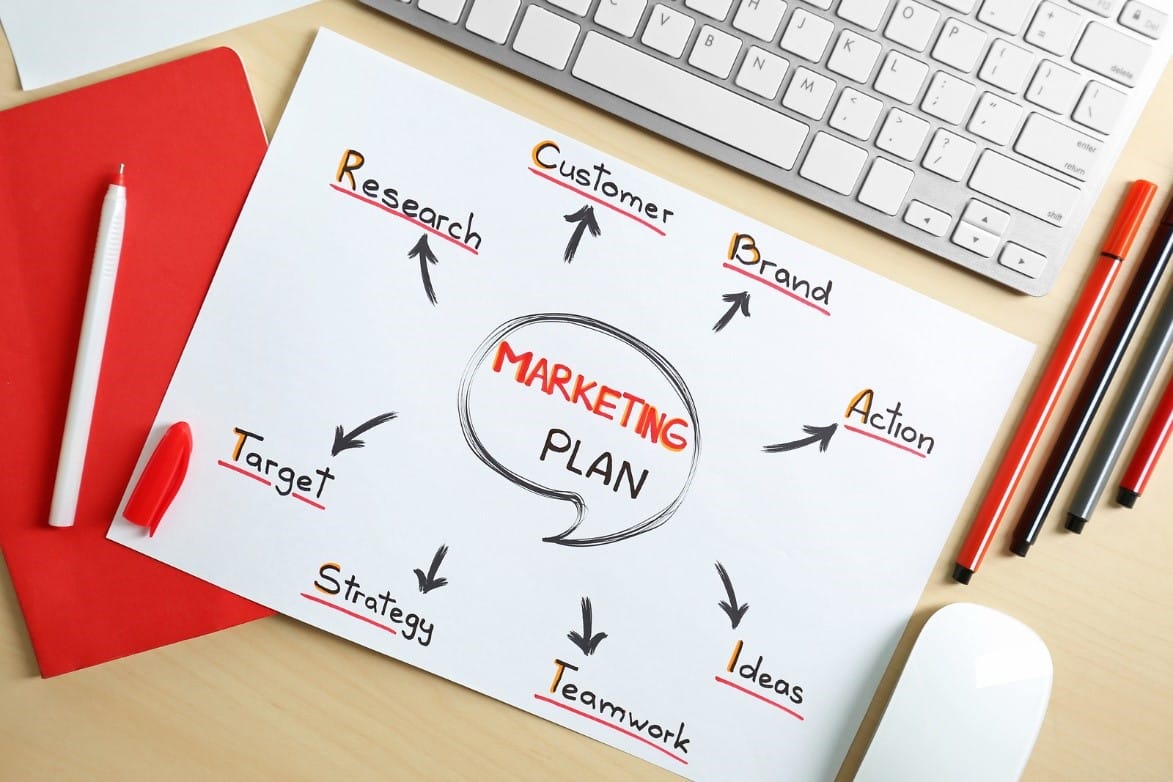 Marketing has been around for as long as people have been selling things but officially arose as a career choice in the early 1900s. Having said that, marketing as a discipline is relatively new compared to economics, production and accounting.

Marketing is broadly defined as “activities undertaken by a company to promote the buying or selling of a product or service. Marketing includes advertising, selling, and delivering products to consumers or other businesses”.

In this digital age, we as consumers are constantly confronted by technology and the internet. Some people use the internet for anything including paying bills, buying groceries and booking a vacation; and they do all of that in the comfort of their own home with a personal computer, a positive bank balance and a steady internet connection.

From a business perspective, the increased popularity of the internet presents businesses with a golden opportunity to become digitised and expand their business influence on cyberspace.

Despite there being 159 different types of marketing, this post focuses on traditional and digital marketing: https://www.splashcopywriters.com/blog/types-of-marketing

Large and small companies are moving away from traditional marketing methods, opting to use digital techniques instead. Digital marketing makes use of one or more forms of electronic media to promote products or brands. It also uses different methods and channels to analyse marketing campaigns to understand what is working and what isn’t. It differs from traditional marketing in that digital marketers have a multitude of tools at their disposal to monitor aspects of a campaign’s progress like what is being viewed, how often and for how long, sales conversions etc.

Dave Chaffey (2018) further elaborates on digital marketing by saying that it “includes managing different forms of online company presences such as company websites, mobile apps, and social media company pages. This is in conjunction with online communications techniques including the likes of search engine marketing, social media marketing, online advertising, e-mail marketing and partnership arrangements with other websites”.

The 5D’s of digital marketing

The 5D’s of digital marketing outlines the opportunities consumers have to communicate with brands and for businesses to reach and learn from their target audiences in different ways:

Most interactions on these devices are through an internet browser or app from search engines such as Google and social media platforms such as Facebook and Instagram.

Various paid, owned and earned communication channels are used to reach and engage audiences. This includes advertising through email and messaging, search engines and social networks.

The information (insight) businesses collect about audience profiles and their interactions with the businesses. This information is now protected by law in most countries.

The bottom line: is marketing a good career choice?

Choosing a career is serious. After your studies, there’s a good chance that you’ll spend the rest of your professional life working in your chosen industry. In February 2019, popular jobs portal CareerJunction published its latest index showing which skills are currently in-demand in South Africa. The marketing sector is indicated as a stabilising trend along with the finance and business industries. This information is based on the number of job adverts published on the CareerJunction website over the past 13 months. Also, according to BusinessTech, “An uptake in jobs is evident in the marketing, sales, admin, office & support and manufacturing sectors since the onset of 2019”.

Ultimately, no one can definitively say whether marketing is a good career choice. Digital marketing is a fast-paced and ever-changing industry with an ongoing demand for skilled professionals.

Do you think you’re cut out for a career in marketing? Find out more about the wide range of marketing courses we offer here: https://imm.ac.za/study-units/marketing-advertising/ 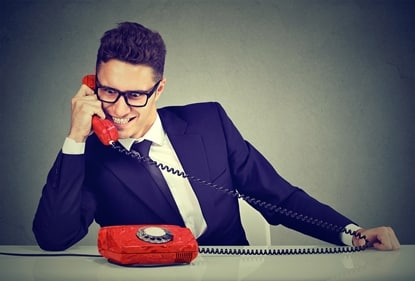