High School vs Higher Education. How to step up 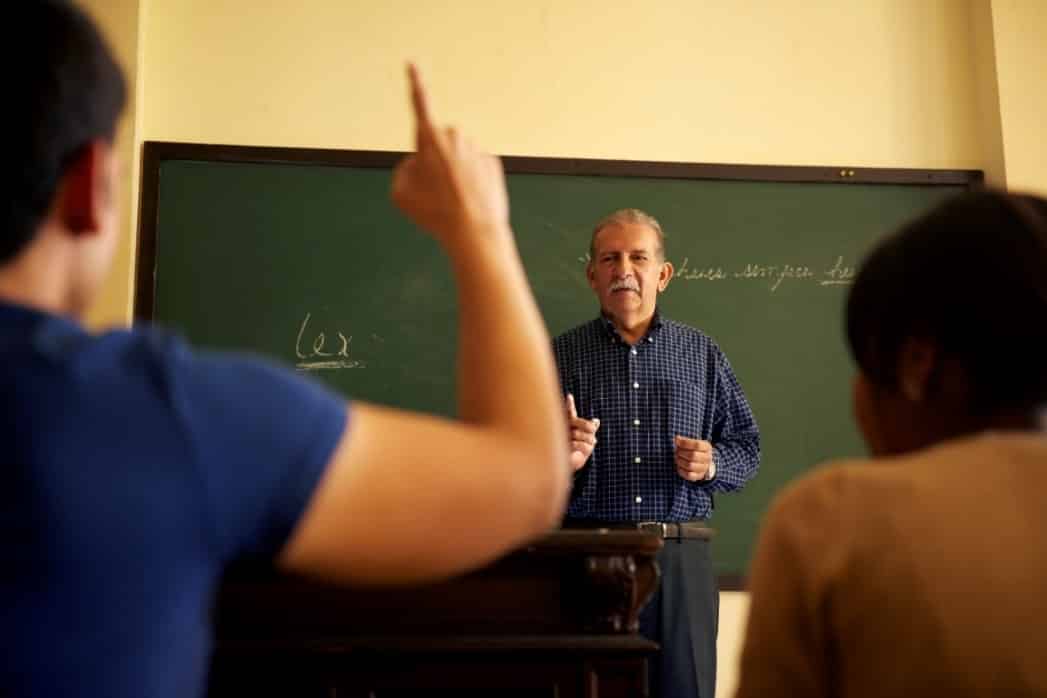 Congratulations, you’ve made it! You’re finally done with high school and ready to start the next chapter. Don’t believe everything you see in movies though – higher education isn’t just fun and games. It takes hard work, dedication, and a dream for a bright future to be successful.

Why higher education after school is so important

One of the common reasons for pursuing a higher education is to develop industry-specific skills before entering the workforce. This often makes you more employable, especially abroad.  But the benefits of pursuing a higher education stretches further than just a successful career. Along your learning journey you will acquire better communication skills, critical thinking skills, a sense of self-discipline and the confidence that comes with your accomplishment.

High school: Students are reminded by teachers of any homework they need to complete.

Higher education: Students are expected to complete assignments without being reminded by lecturers or tutors.

High school: Class starts and ends at a specific time every day.

Higher education: Class schedules vary depending on the course and students must manage their own time. Distance learners must juggle work and family commitments with their studies.

High school: Textbooks are often provided by the school.

Higher education: Students are required to purchase their own textbooks, but study guides are often provided at little to no cost.

High school: Classes usually consist of 35 students at most.

Higher education: Depending on the institution, class sizes can vary from twenty to hundreds of students per class. There are also higher learning institutions such as the IMM Graduate School that offer students the opportunity to study remotely and attend lectures or tutorials online.

High school: Teachers usually assist students in areas they have trouble with.

Higher education: While there is generally limited access to lecturers, they are available during scheduled office hours and students are often expected to proactively seek out assistance.

High school: Exams may consist of only a small fraction of the learning material.

Higher education: Exams are made up of all the materials covered in the semester or year.

Taking the next step

Here are six tips on how you can transition from high school to higher education.

We offer support, get in touch

If you’re not sure what to study, take our online quiz. https://imm.ac.za/not-sure-what-to-study/

The Link between education and income

The relationship between education and income

Education is defined as the act or process of imparting or acquiring general knowledge, developing the powers of reasoning and judgment, and generally of preparing oneself or others intellectually for mature life. In other words, it is the process of achieving knowledge, values, skills, beliefs, and moral habits.

Francis Bacon once said that “knowledge is power”. This is still true since higher education is a fundamental part of personal, national and global development. Not only does it shape independent minds, but it is also important for the continued growth of the economy. There are many reasons to seek higher education – some do it for job security, others do it to advance their knowledge but probably the most common reason is financial ambition. We all want to make a better life and for most this means we need to educate ourselves so we can qualify for positions that earn more.

The link between education and income

Generally, the more educated an individual is, the higher their income potential will be; education is often referred to as an investment in human capital.

Matriculants in South Africa can expect to earn twice as much as someone with an incomplete high school career. Moreover, a tertiary certificate could result in a 63% increase in income while a bachelor’s degree would see a 330% jump. (BusinessTech, 2019)

To put this into perspective, data from Analytico covering a total sample size of 717,364 individuals in South Africa concluded that matriculants typically earn R4 977 per month, diploma holders earn R13 378 per month and bachelor’s degree holders earn upwards of R21 527 per month.

Why aren’t more people getting educated?

Even though education is considered a basic human right, only 13.8% of South African adults over the age of 20 attended school up until grade 7. Furthermore, 51% of South African youth between the ages of 18 and 24 claim they did not have the financial means to pay for their tuition. 18% of those aged between 18 and 24 who were not attending educational institutions stated that their poor academic performance prevented them from furthering their studies.

The benefits of higher education

A major benefit of furthering your studies is that a tertiary education equips students with the knowledge and skills necessary to deal with a wide range of challenges – both in their personal and professional lives. It broadens the mind and introduces a multitude of topics that the student may not have known about. The critical thinking skills developed through higher education allow one to ask better questions and solve more intricate problems.

In this demanding and competitive job market, employers are only interested in the most qualified candidates. Also having a qualification gives an employer a benchmark of the level of work they can expect from you. Once qualified, you’ll be able to apply to jobs which specify a required level of tertiary education. Your chosen field of study and your grades can also be a deciding factor in your hiring.

Once you are employed, you are more likely to be considered for promotion into management and even executive levels, especially if you continue furthering your studies. The knowledge and skills you applied throughout your studies will help you to climb the ranks within your industry. These skills will also be applicable should you choose another profession at some point throughout your life.

In conclusion, higher education will benefit you personally and professionally. Not only will it open your mind to bigger and better things, but it will also help you to get ahead in your career. The truth is that in today’s highly competitive job market having a tertiary qualification is no longer an option but a necessity if you want to qualify for anything above the unskilled labour level. 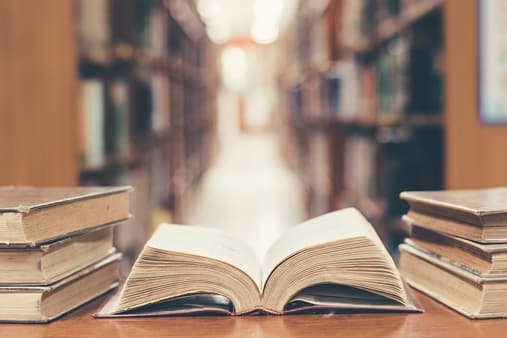 Enhancing quality means that we work towards finding solutions to improve on the quality of our service and product, thereby ensuring the best student experience possible whilst working within the quality assurance procedures and processes.

One way to enhance quality is by building an academic community. Building an academic community means sharing best practice, ideas and debate around specific academic fields or the delivery of teaching and learning. With the development and growth of digital technology, many social media platforms are used not only for professional development, but also for mutual support among academics. These digital technology platforms serve in many cases as an online “class room” and substitutes the face-to-face teaching and learning aspects within the traditional classroom setting.

The development of digital resources increases the availability of information.  Although these resources enhance teaching and learning, the downside remains that there is a danger of increased plagiarism and unethical behaviour. These issues are currently experienced by many higher education institutions tarnishing academic integrity, an inseparable part of the quality and enhancement of higher education. Considering plagiarism and unethical behaviour, it forced higher education institutions to not only implement punitive systems to prevent and deter plagiarism, syndication and unethical behaviour but to educate users to what is expected when using resources.  Educating the students can take many forms such as best practice in in-text and referencing methods as well annotating information or apply theoretical concepts practically.

Ensuring the quality of education and enhancing quality must and should remain the focus of all higher education intuitions. Christine Gregoire so aptly quoted: “One of the most powerful tools for empowering individuals and communities is making certain that any individual who wants to receive a quality education, can do so.”