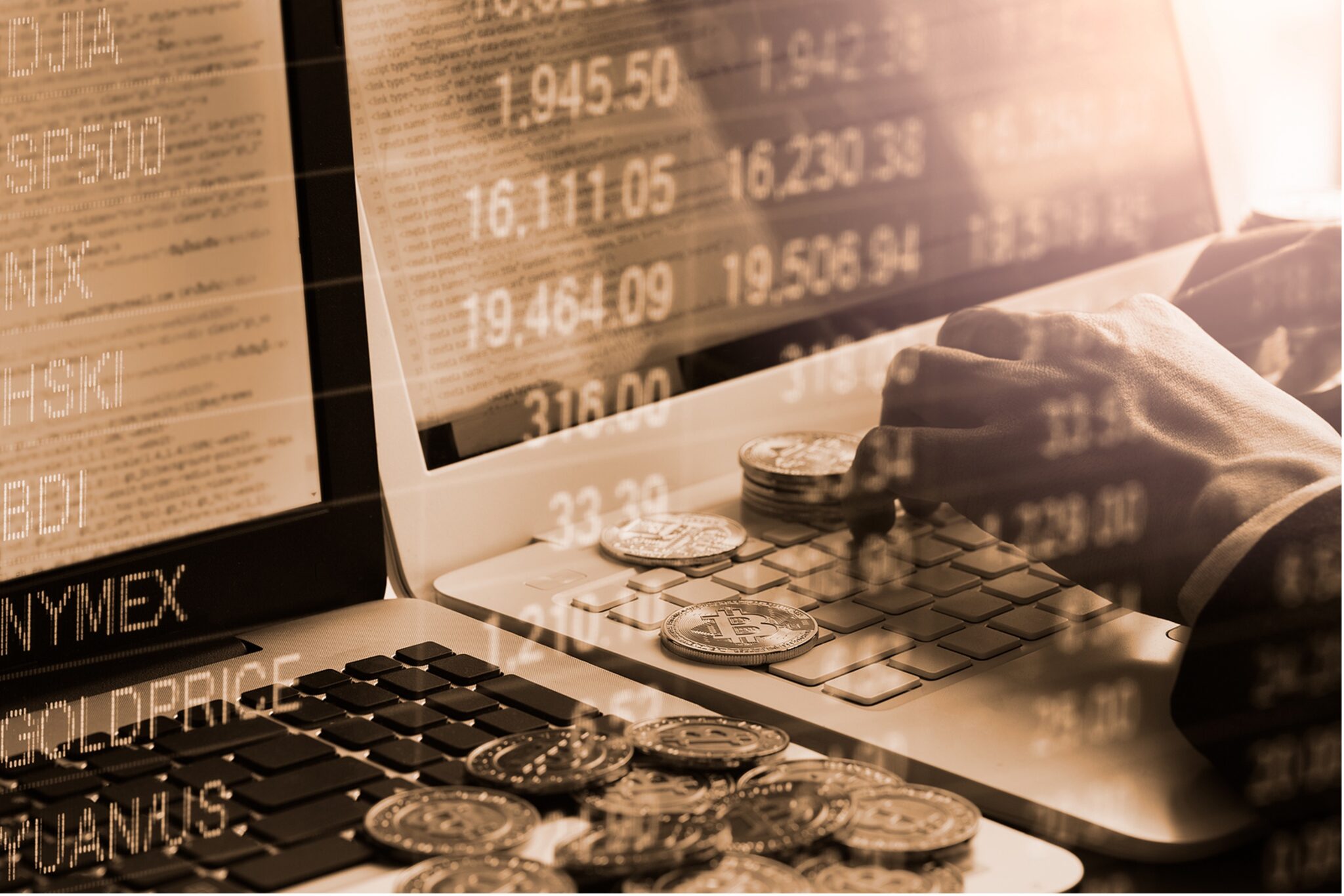 With the increase of investors and cryptocurrency taking off, more and more people are finding it better to start mining their own cryptocurrency through online platforms using various types of software. To better understand what cryptocurrency is and how it works, you can read our previous article here.

Crypto mining has however attracted some negative publicity recently as several issues have emerged focused on how digital mining is performed and the impact that this activity has on the environment. 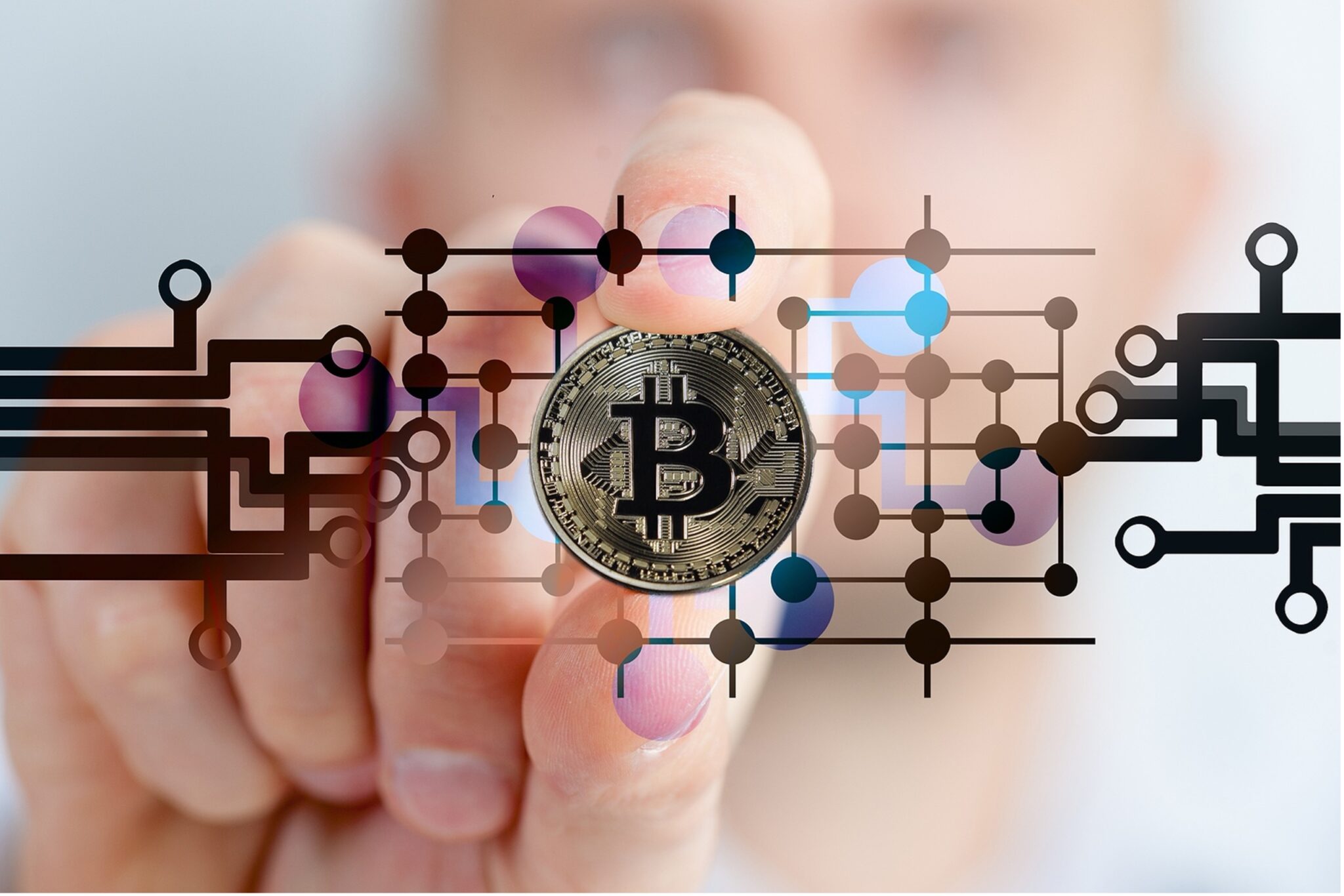 Bitcoin mining as a whole presents great opportunities and earning potential for investors. Similar to the ways in which some envision flying family cars for the future, many see the world moving to a digital currency age within the next decade. So, who can really blame investors for putting up shop and looking to expand their earning potential through mining? On the flip side, it’s known that if something uses electricity, especially in the present where renewable energy sources are not being optimised globally yet, the noise pollution of the heavy machinery, the huge amounts of electricity and the non-stop running of hundreds of computers can really have a negative impact on the environment. CBS reports that a once dormant industrial plant has now been turned into an energy plant simply to supply the electricity consumption of the crypto-mine that also exists on the plant.

How much electricity does crypto-mining use?

How Stuff Works reports that: “The problem, critics say, is that all those calculations needed to solve the equations for mining cumulatively consume large amounts of electricity. Bitcoin already uses 149.63 terawatt-hours annually, more than entire countries such as Malaysia and Sweden, according to the Cambridge Bitcoin Electricity Consumption Index. Microsoft co-founder and global philanthropist Bill Gates recently told journalist Andrew Ross Sorkin that bitcoin “uses more energy per transaction than any other method known to mankind.” 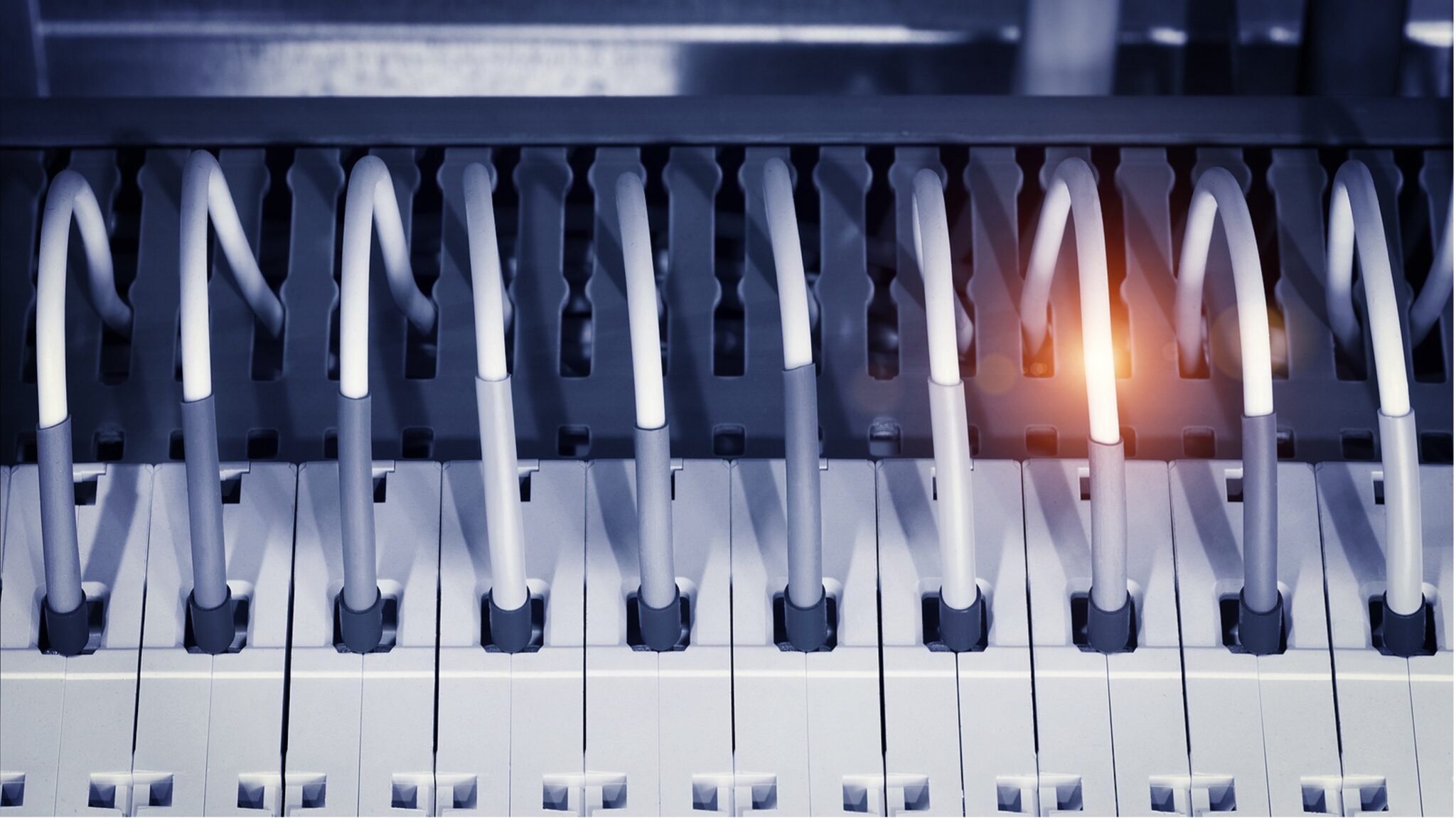 The amount of electricity produced by the burning of gas and coal, which contributes to climate change, is difficult to determine. Due to the fact that two-thirds of the global electricity is generated by plants that burn fossil fuels, it is easy to see how some cryptocurrencies could be contributing to climate change. Nature Climate published a journal in 2018 and the study came to the conclusion that the growth of cryptocurrency and crypto-mining could produce enough emissions by itself to raise global temperatures by 2 degrees celsius within the next 15 years (read more about it here).

In a report compiled by Live Mint earlier this year, it was revealed that crypto-mining and in particular, bitcoin mining consumes an “estimate of around 115 TWh per year”. According to an analysis conducted by the platform, the Bitcoin network could consume the same amount of energy as all data centres around the world, and not only that, but its carbon footprint could also be comparable to London’s.

While cryptocurrency continues to grow in success as one of the greatest and newest forms of currency in our lifetime, the impending environmental impact will undoubtedly have negative implications for the future. In order to combat this, crypto-miners and crypto-creators should really seek alternative avenues into sourcing energy supply for their crypto-mining to lessen the excessive stress an at-home or industrial-sized crypto-mining plant place on any power grid that is supplied through non-renewable energies. 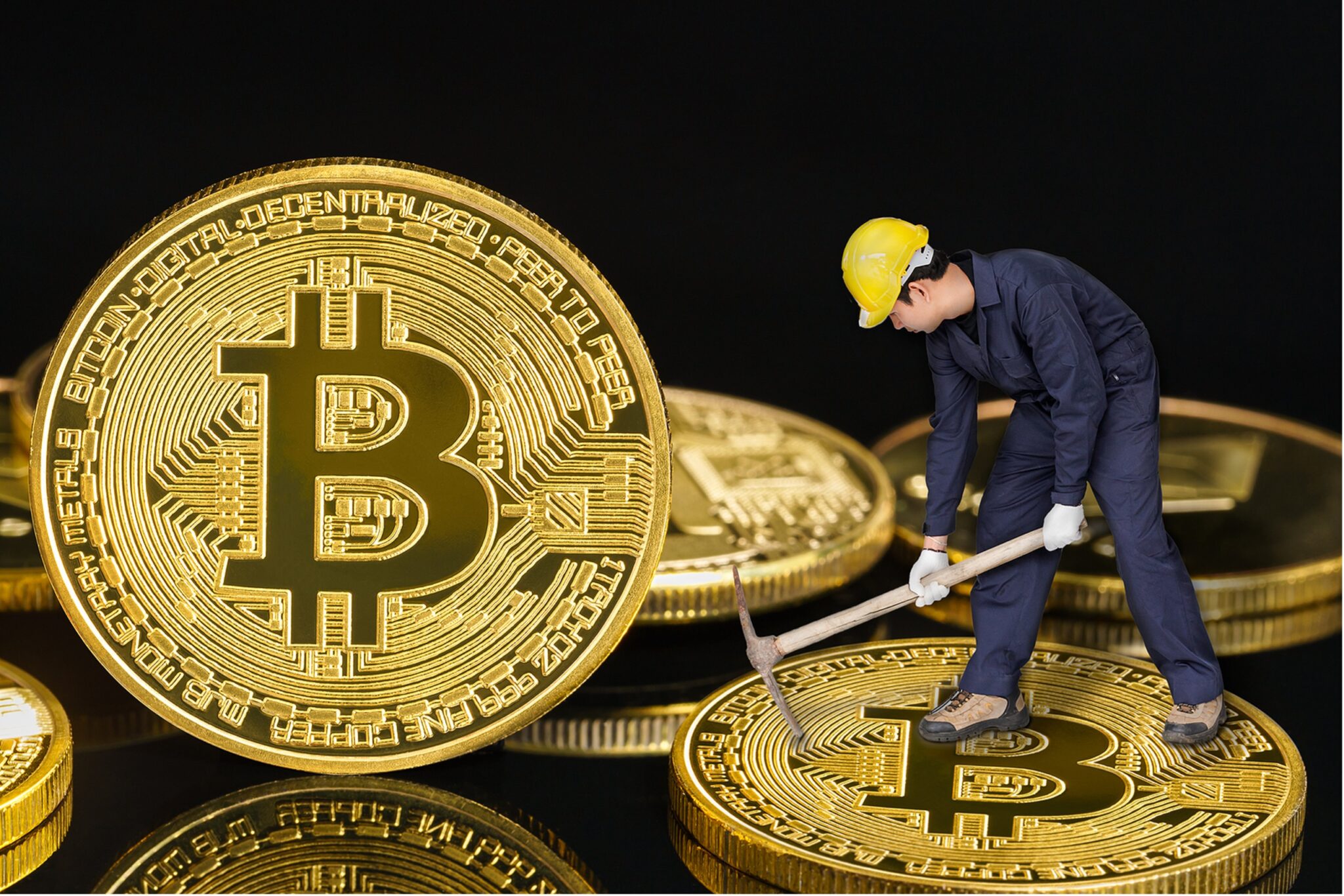