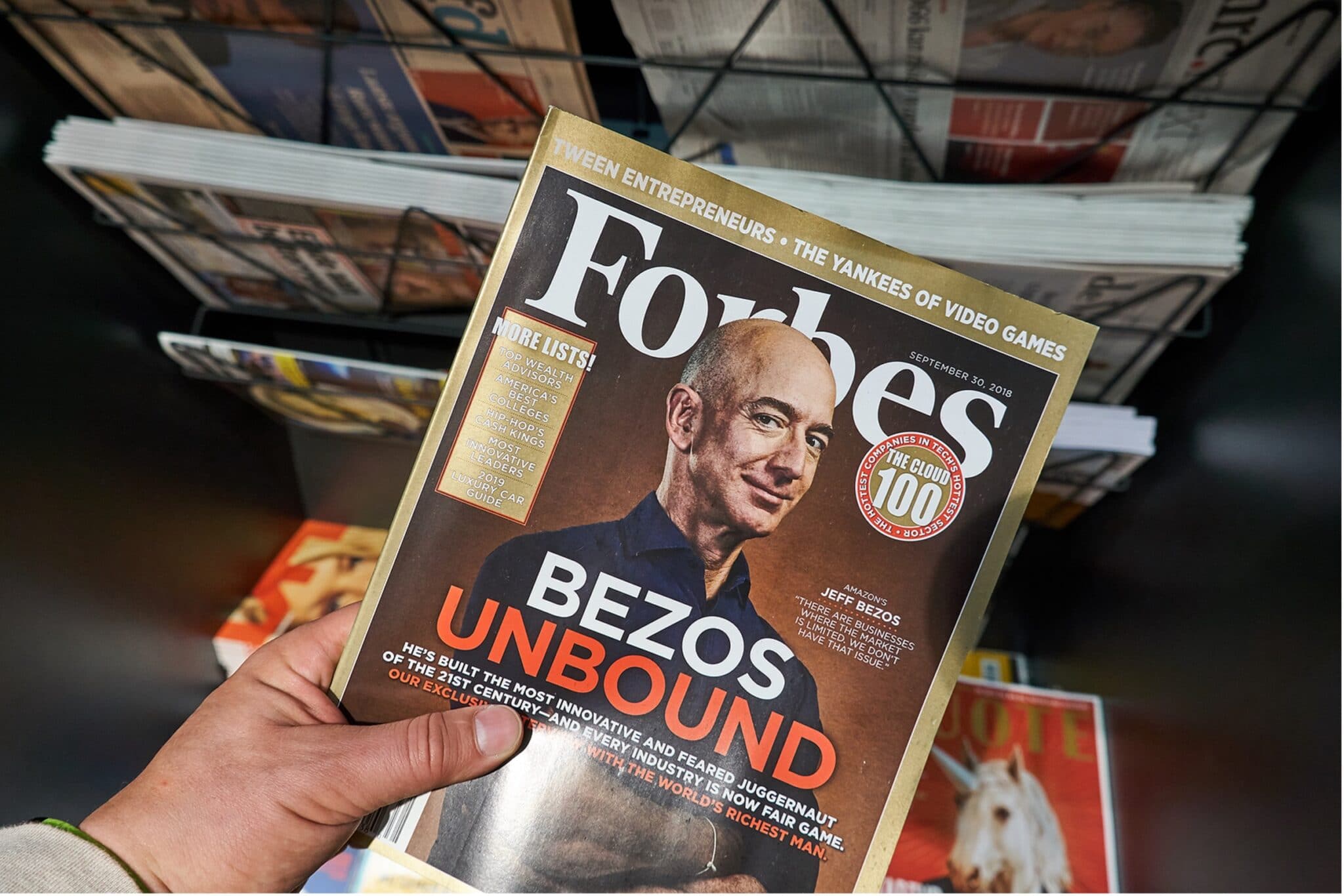 In 2021, Jeff Bezos was listed as the richest man in the world, surpassing the historically richest, Warren Buffet, according to Investopedia, a leading investment and tech industry site. After a 27-year run, Bezos left his position as CEO at his self-founded company Amazon – one of the most valuable public companies in the world. According to Forbes, since his debut on the Forbes 400 list in 1998 with a net worth of $1.6 billion, his fortune has grown by 12425%—up by $196 billion. With a net worth of nearly $202 billion today, Jeff Bezos has become the richest person on Earth. But how did Jeff Bezos become so rich so quickly and was it all just through Amazon?

The billionaires club – how Bezos overran his peers to becoming super-rich in a mere 20 years. 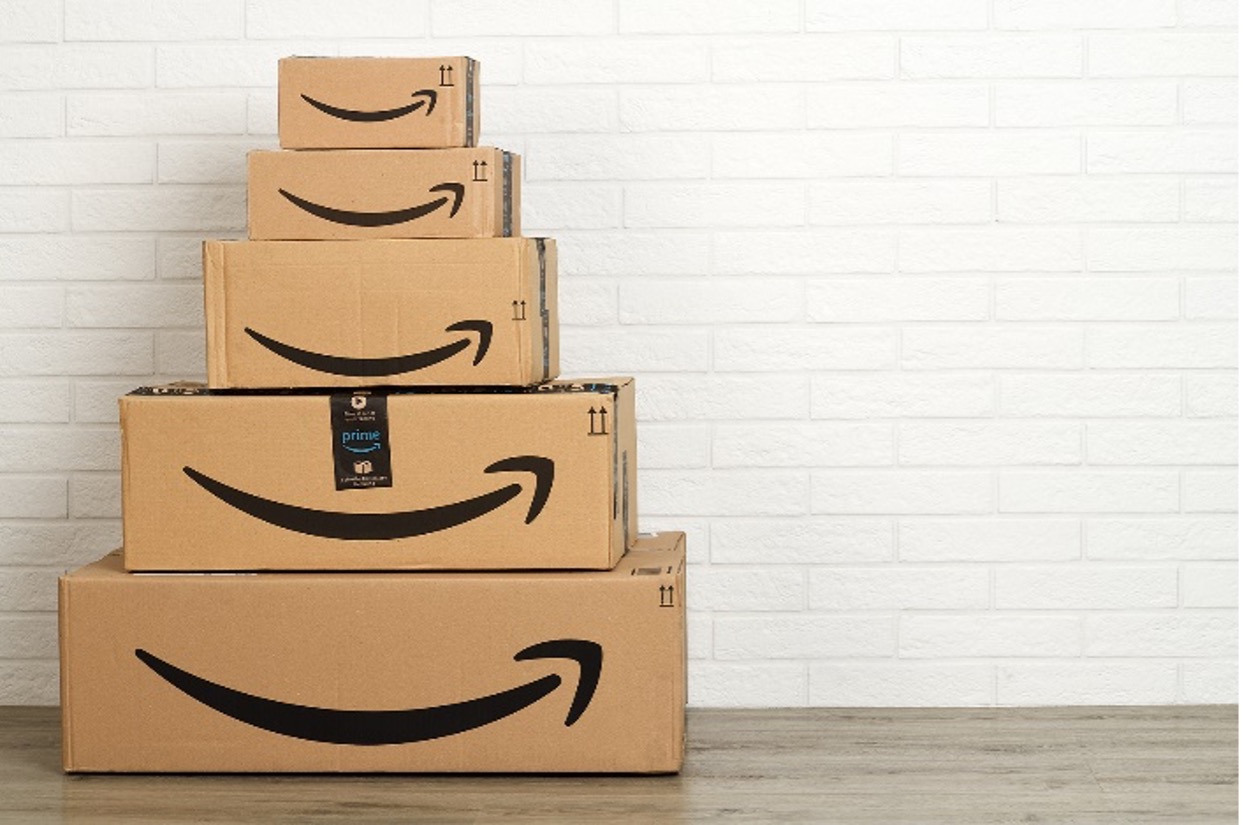 He is the first person to have amassed a 12-figure fortune on Forbes’ annual list of the 400 richest Americans. Since then, he has remained at the top, especially since Amazon shares surged because of the pandemic (you can read more about how consumerism increased during COVID-19 here).

With the advent of the internet in the 90s and the opening of Google in ‘98, Bezos managed to hop onto the digital market quite early, placing Amazon as a public stock which at the time, blew up being the first company ever that allowed for consumers to purchase books and CD’s online, to be delivered to your door (read more about that here). 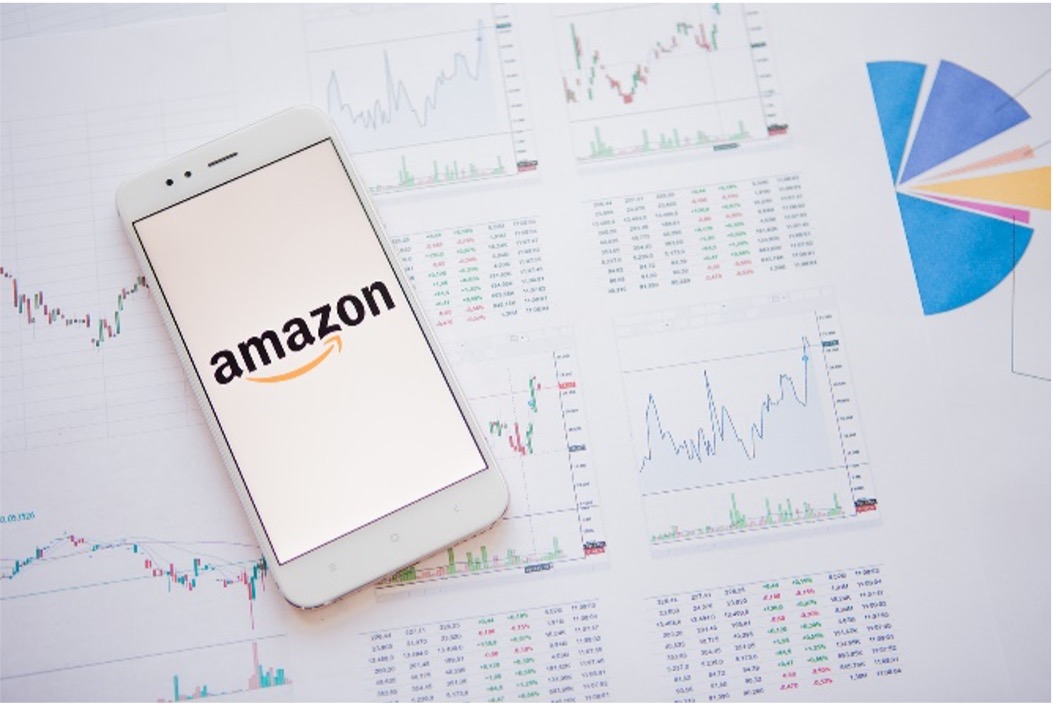 While the likes of Bill Gates and Mark Zuckerberg are also tech-giants marking their internet territory and amassing huge sums of money, what stands out about Bezos is that his wealth has been majorly acquired through his shares in Amazon and Amazon Web Services (which was estimated to be worth half a trillion dollars in 2019), was his sudden growth and near-immediate boost to billionaire status in 1998, just four years after being founded.

Both of his public companies, Amazon and Amazon Web Services offer easy to access services and goods. Amazon itself is a leading consumer favourite and go-to for all kinds of products from babywear to makeup, to hygiene products, to furniture, to technology, books, toys, homeware and more. What also makes Amazon so intriguing for business owners is its Fulfillment by Amazon which allows businesses to stock and run their supply chain directly through Amazon without ever having to deal with any logistics. 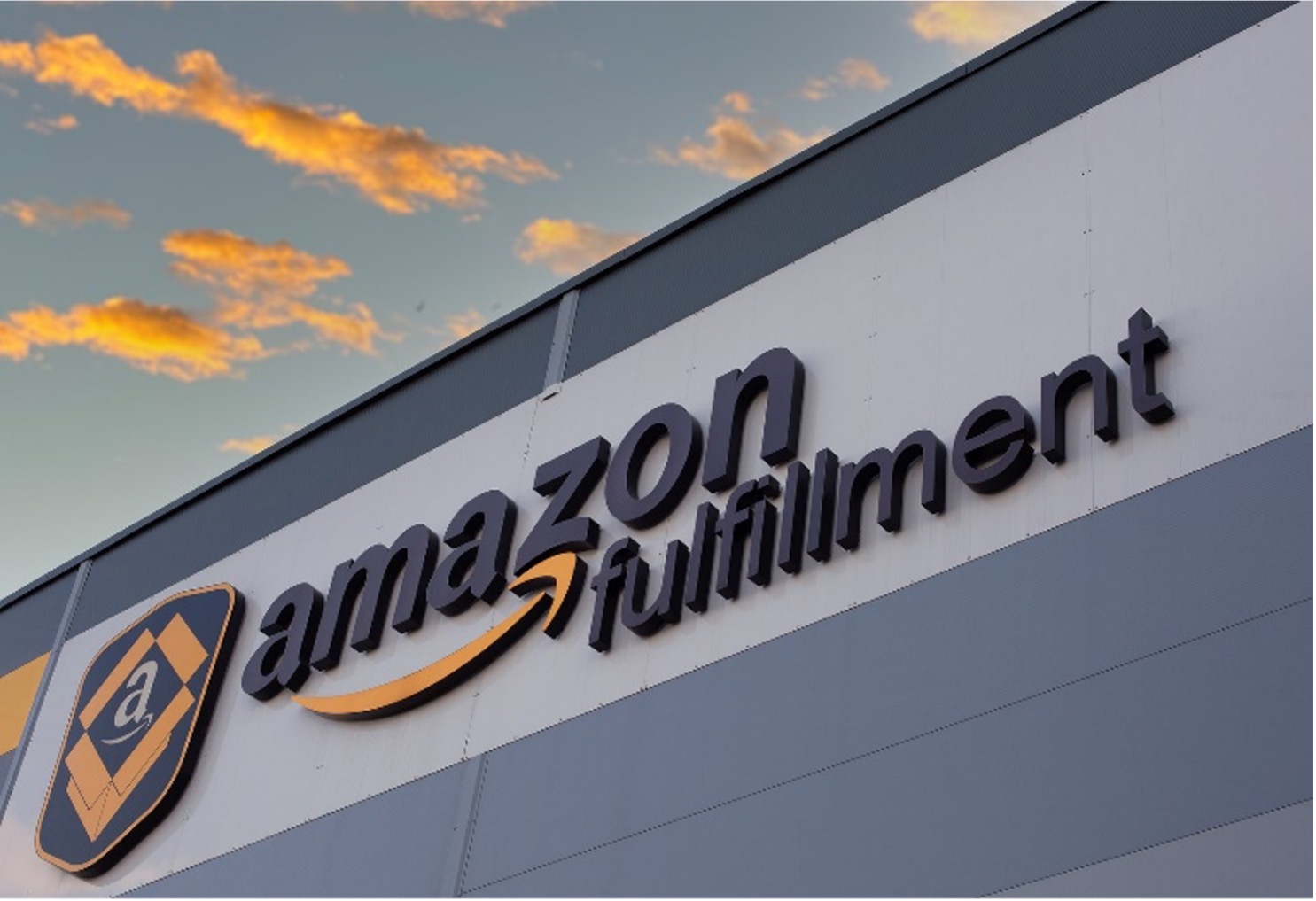 Being one of the most notable self-made billionaires ever, Bezos’ ranking has him being an aspiration to many young people in tech and especially to small business owners. Bezos wealth accumulation has primarily been due to the fact that he has provided solutions to modern-day problems.

the COVID-19 pandemic the business has strengthened further and penetrated new markets.

Through his initial sell-books-online, deliver-to-your-door business model to becoming the largest and most notorious online shopping brand, Bezos has accomplished an incredible fortune being worth a near $200bn today. 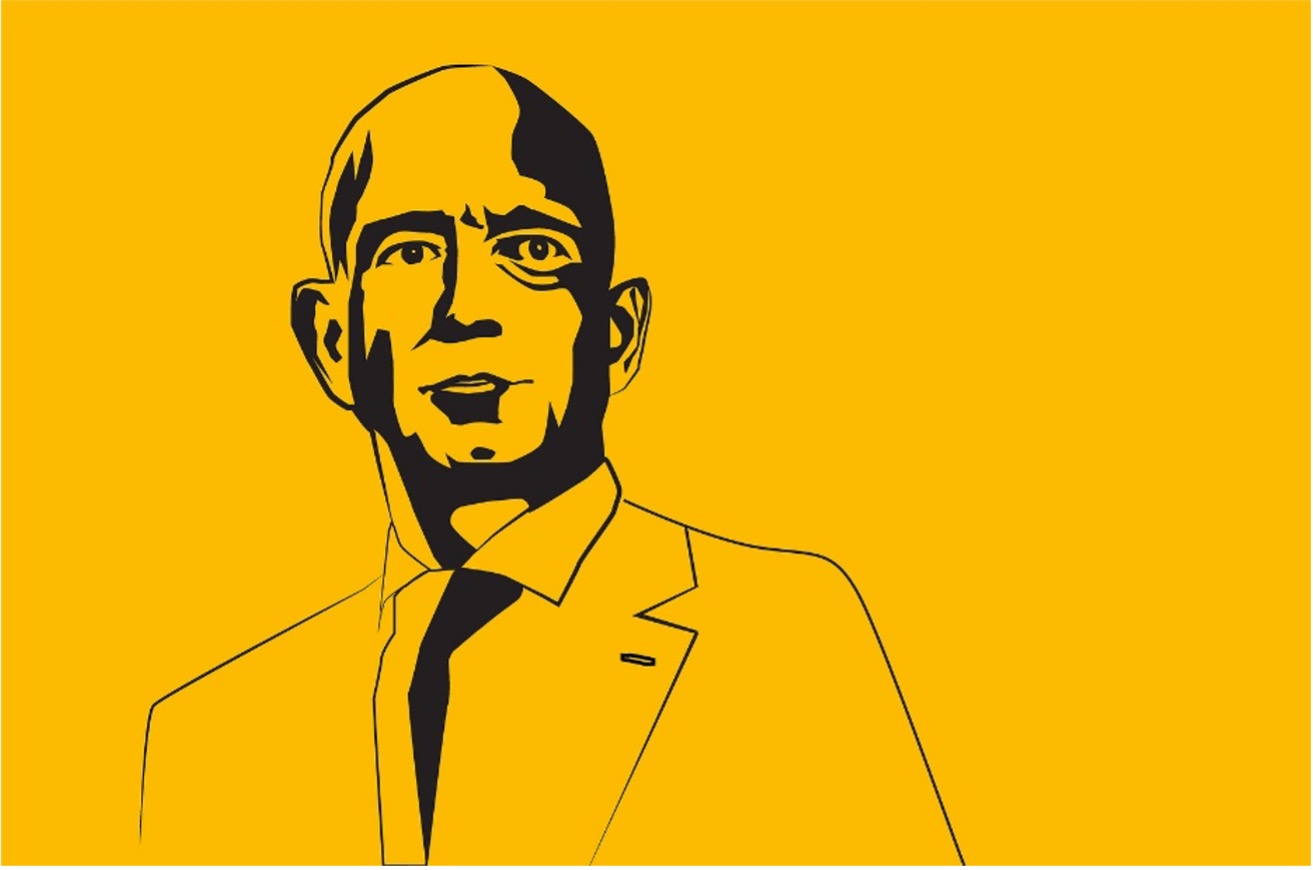 With Amazon continuing to push its global footprint and moving to more countries and setting up shop in more continents, Amazon’s growth is likely to skyrocket within the next ten years. Bezos is set to become one of the first Americans to reach trillionaire status as a single person through his shareholding at his founded companies which he no longer works for or participates in.