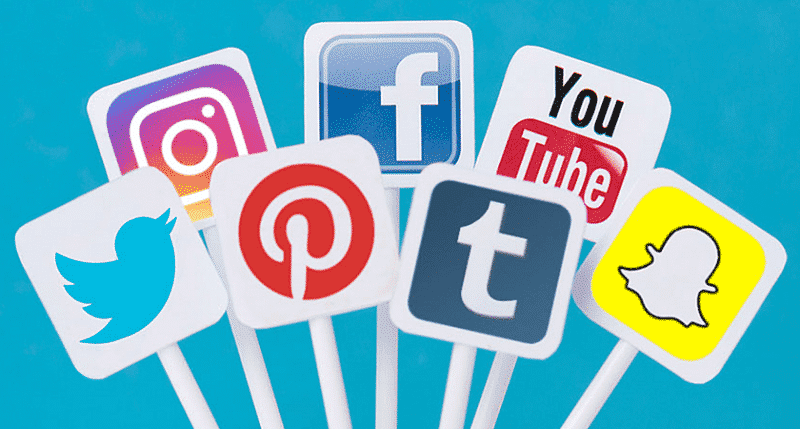 While Facebook continues to dominate the social media scene for South African brands, many companies get more bang for their buck on Instagram, which also has more influencers than expected for its size.

By contrast, Twitter, which has a similar audience size, has negligible engagement compared to Instagram. However, many brands have an audience on Twitter that they do not appear to be leveraging at the moment.

These are among the findings of a study released this week by technology companies World Wide Worx and Continuon. The study analysed the social communities of 50 of South Africa’s most recognised brands.

According to the study, Facebook is the best social network for brands to reach mass markets in South Africa, but Instagram offers much better engagement. “Twitter has become a medium driven by politics and events. This means the short-form social network works best for authentic brands that are clearly differentiated, that represent social movements, are political, or are uniquely authentic,” say the researchers.

Looking at the power of social influencers, Arthur Goldstuck of World Wide Worx notes that real influencers, rather than supposed celebrity influencers, can be harnessed and turned into advocates for brands. “They can also help recruit audiences that can be migrated out of the big social networks and into branded CRM, loyalty, ecommerce and other programmes that are owned by businesses,” he says.

The study also observes that one of the big problems for brands is that they’ve spent large sums of money building audiences on big social networks, but have no control of those audiences. “Despite the massive investments in social media, brands have no control over the algorithms or management of these platforms. And they certainly don’t own the data for the audiences that they connect with on social media – Facebook, Twitter and LinkedIn do.”