Microsoft plunges into the world of gaming

The world of gaming has become one of the biggest industries on the planet. Over three billion people are active game players, which has seen many individuals and companies invest in this industry to take advantage of this. One of these companies has been Microsoft who has acquired Activision Blizzard. According to Satya Nadella, the CEO of Microsoft, gaming is the largest category in entertainment and is set to be a big player in the development of the metaverse. Nadella said, “We’re investing deeply in world-class content, community, and the cloud to usher in a new era of gaming that puts players and creators first and makes gaming safe, inclusive, and accessible to all.”

What is Activision Blizzard?

Once the acquisition has taken place, Microsoft will have launched itself into being the third-largest gaming company in the world. Besides acquiring studios across the world with tens of thousands of employees, popular franchises will be included in this deal such as “Warcraft,” “Diablo,” “Overwatch,” “Call of Duty” and “Candy Crush”. The acquisition of Activision Blizzard will give Microsoft added dominance in India’s gaming industry, as Call of Duty and Candy Crush Saga are of the highest grossing Android games in India.

This acquisition will also offer Microsoft’s cloud gaming service, Xbox Game Pass, even more dominance. Activision Blizzard currently has over 400 million active monthly players which will be added to Microsoft’s already 25 million active monthly players. This cloud gaming service is available on Xbox consoles, Windows products, and Android smartphones as long as it has a fast internet connection. 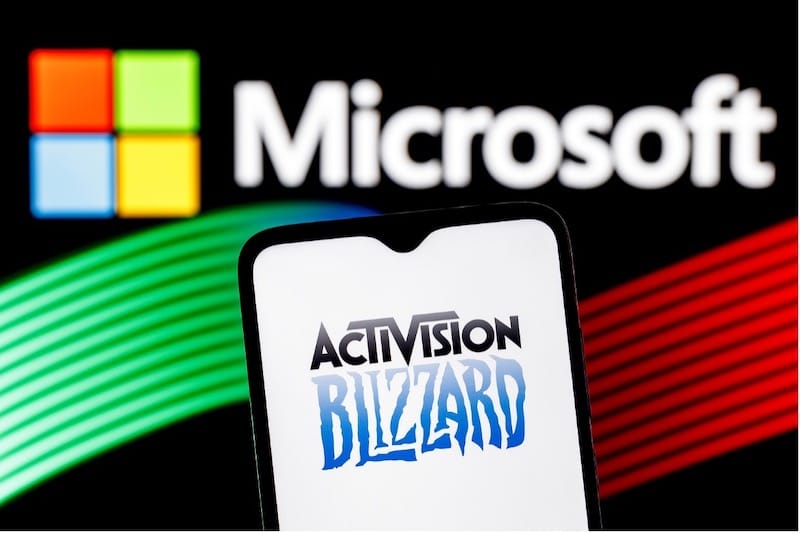 Bobby Kotick, who is the current CEO of Activision Blizzard, will remain in the position. According to Kotick, Activision Blizzard has created some of the most successful games on the planet for the past three decades. Kotick said, “The combination of Activision Blizzard’s world-class talent and extraordinary franchises with Microsoft’s technology, distribution, access to talent, ambitious vision, and shared commitment to gaming and inclusion will help ensure our continued success in an increasingly competitive industry.” Kotick and his team will result in reporting to Phil Spencer, the CEO of Microsoft Gaming. According to Spencer, Activision Blizzard games are a crowd pleaser and the creative teams have their best work in front of them. Spencer said, “Together we will build a future where people can play the games they want, virtually anywhere they want.”

Many have been surprised by this acquisition

People have not only been surprised by this deal seeing that it is one the biggest deals to ever take place in the gaming and tech industry. Although Activision Blizzard is wildly successful, the company hasn’t had smooth sailing recently. Activision Blizzard is currently facing a sexual harassment and discrimination scandal, and this is why many have shown surprise at the acquisition. California state regulators have accused Activision Blizzard of condoning a culture of harassment, a toxic work environment, and inequality. The Securities and Exchange Commission is investigating Activision Blizzard over “disclosures regarding employment matters and related issues.” But, regardless of this, Microsoft seems to intend to right past wrongs. As Nadella said, Microsoft aims to put creators first and encourages safety, inclusivity, and accessibility to all. 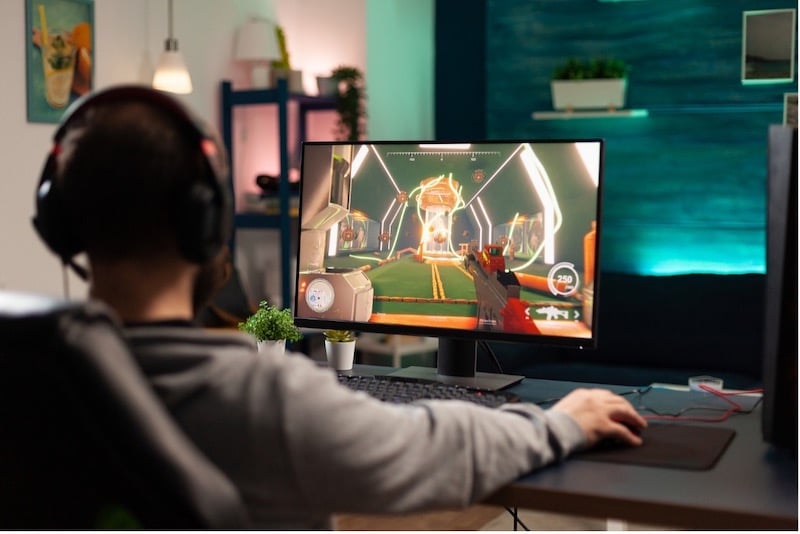