Why Africa’s consuming class has potential for marketers 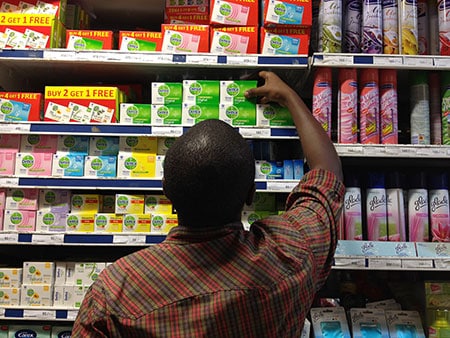 Rather than focusing only on Africa’s middle class when considering the potential of the continent, marketers may be well advised to look at the grouping known as the consuming class – those who spend more than US$10 per day.In an article written for the latest issue of the ‘IMM Journal of Strategic Marketing’, senior Nielsen Research executive Ailsa Wingfield says that, worldwide, the consuming class represents a massive emerging market opportunity and by 2025 this segment will swell to 4,2-billion people (53% of the world’s population) and account for 50% of all global consumption spend.“Today, Africa’s consuming class is just 120-million people, or less than 10% of the continent’s population (versus 35% globally), and accounts for 31% of income and close to 40% of spend,” Wingfield writes. “However, in the near-term this figure of fewer than 10% could double as incomes in the lower middle class (US$4-10 per day) stabilise. In the longer term the consuming class could expand to 40% to include the current mass middle class, which has a fluctuating spending ability of between US$2-4 per day.”

She continues: “Further down the line, there are another 720-million people who live a subsistence life now (below US$2 per day), but who will be moving up the income – and consumer spending – ladder to become middle class and, ultimately perhaps, consuming class.
“It’s therefore clear that these growing markets represent massive potential for spending to increase exponentially and rapidly [in Africa] as political, economic and social advancement continues, and consumers’ circumstances improve.”