Elon Musk, the richest person in the world, is one of Twitter’s biggest fans. Musk loves Twitter so much that he is wanting to purchase the 16-year-old company for $54.20 a share, which totals roughly $44 billion. The future of Twitter is unclear as Musk has not revealed his full intentions with the platform yet, but we do know that he wants to explore and develop the company’s “tremendous potential”.

Elon Musk now has the power and freedom to curate and reshape the way we know Twitter, which will affect over 200 million people who use Twitter on a daily basis. But the question on many people’s lips is, “Why does Elon Musk want to buy Twitter?”

One of the reasons the Tesla C.E.O. is making moves to purchase Twitter is to develop it to adhere more closely to the principles of free speech. Musk made a statement saying that Twitter is “the bedrock of a functioning democracy” and that it is the “digital town square where matters vital to the future of humanity are debated.” To achieve this, Musk may change some of Twitter’s policies which means fewer people will be banned from the platform. After making in known that he wished to purchase the platform, Musk tweeted, “I hope that even my worst critics remain on Twitter… Because that is what free speech means.” There are also rumours that Musk may reinstate former U.S. President Donald Trump’s Twitter account to enforce free speech across the platform.

Musk may be purchasing Twitter for his own wants

Besides this, it seems that Musk wants to own the social media platform to achieve personal wants. Purchasing the entire platform and not only a share of the private company means that Musk can make changes to the platform as he deems fit.

Musk has said soon after the announcement of his intentions that he would loosen the social media platform’s moderation policies and lessen efforts to rid Twitter of bad actors who violate the service’s guidelines. The Tesla C.E.O. also wants to add an edit button to Twitter, he wants the platform to create its algorithm, and for Twitter to eliminate spam bots. Musk has been especially passionate about eliminating spam bots and aims to authenticate human users with a form of verification on the social media platform. 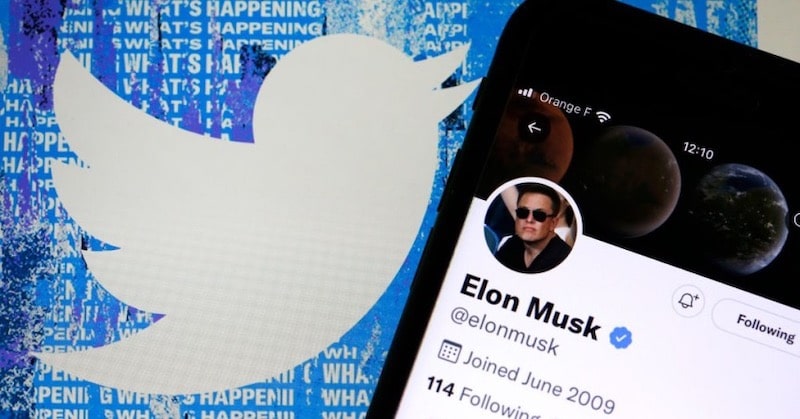 Besides this, Musk has proven that he is a risk-taker and is unpredictable. The billionaire has successes like PayPal and Tesla, which are successful businesses in different fields. This shows that he is not afraid to break boundaries and take risks, which he may do with Twitter. It is a well-known fact that Musk is passionate about crypto-currencies. He may use Twitter to incentivise payments using crypto-currencies, such as Bitcoin or dogecoin.

Elon Musk also wishes to purchase the entire social media platform and not the initial 9.2% stake he was offered. If Musk had accepted the initial offer it would have been more responsibility as he would have become one of the platform’s board members. Seeing that the purchase of Twitter is a private sale of a private company, Musk will likely experience little to no regulatory obstacles. 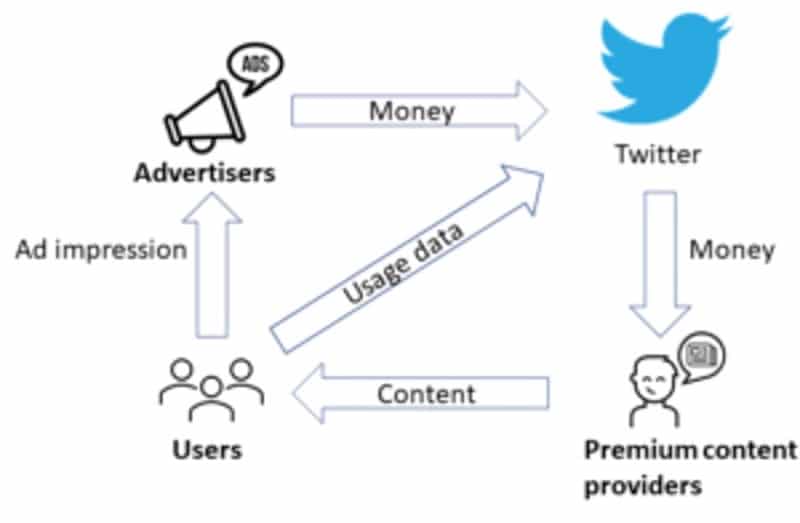 Purchasing Twitter would be see as one of the highlights of Elon Musk’s career and is sure to be a game changer in the social media sphere. Determining which changes will take place on Twitter is unclear and difficult to predict at the moment, but it is clear that Musk, should he decide to proceed, is going to switch things up.