Why you should continue with marketing communications during a recession 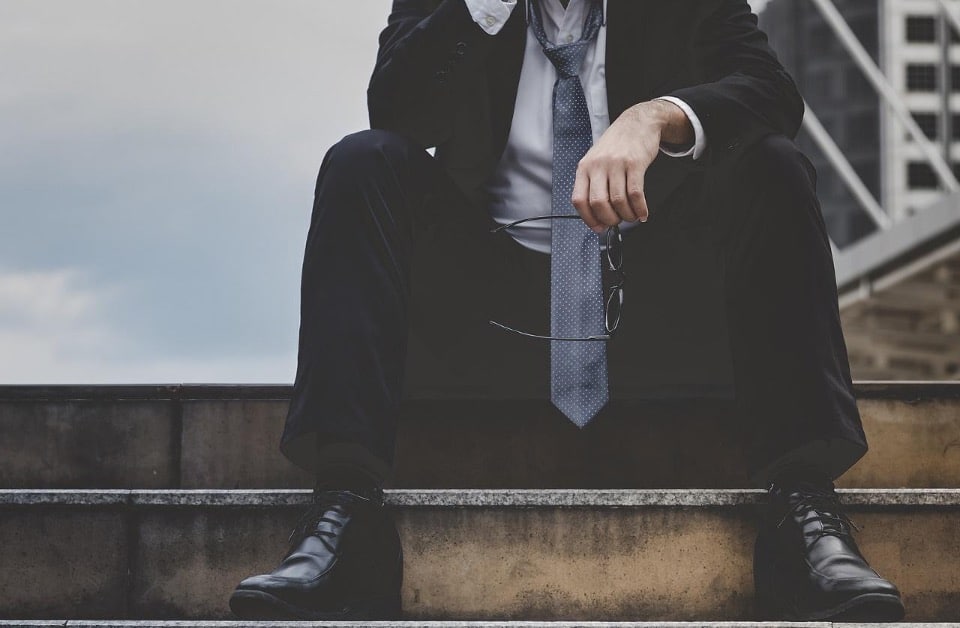 The South African economy is officially in a recession and the COVID-19 pandemic has sent it into a flat spin. Many businesses have been forced to close their doors and those that are still open are looking where they can start cutting costs. Unfortunately, many make the biggest mistake of cutting costs on marketing communications first.

Here are 3 reasons why you should continue to communicate to your market during a recession:

What is marketing communication? 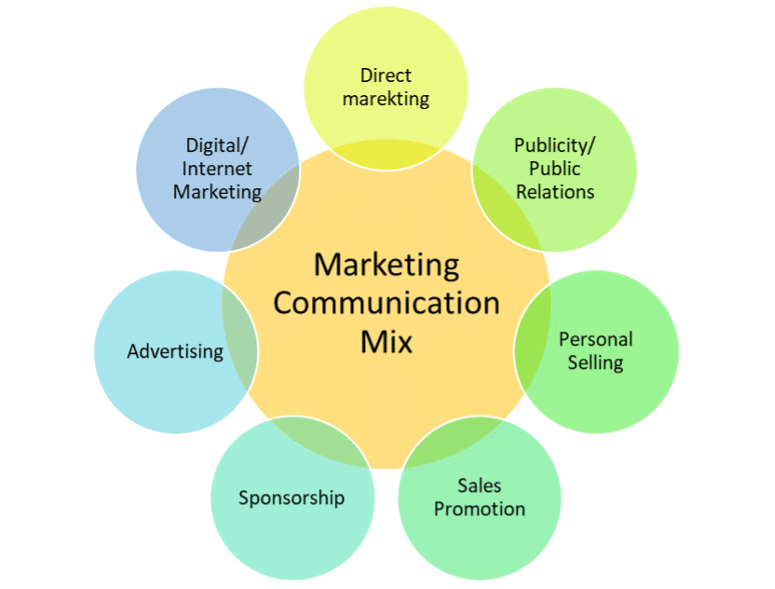 Direct marketing is about making direct contact with existing and potential customers to promote your products or services. Unlike media advertising, it enables you to target particular people with a personalised message using a variety of different methods, direct mail, email, telephone marketing, and SMS.

As with advertising, public relations seeks to inform, educate and persuade to action. But unlike advertising, which controls its messages and media through paid placement, public relations builds relationships and creates an ongoing dialogue of interaction and involvement with an organisation’s target audiences and those who influence those audiences through articles, collateral materials, newsletters and websites.

Personal selling may be the most customer-oriented promotional activity, but it requires exceptionally skilled people. Once you know what kind of salespeople you require, you need to make sure you recruit them effectively, provide appropriate training and compensate them appropriately to maximise the potential of the sales force.

Most advertising does not deliver sales quickly, since it works on the mind of the consumer. Sales promotion, however, works on the behaviour of a consumer. When consumers hear of a sale, such as two for the price of one, a free gift or the opportunity to win a prize, they typically react. The easiest way of distinguishing sales promotions from other promotional methods is that it always has an expiry date.

Sponsorship is the supporting of an event, activity or organisation by providing money or other resources that is of value to the sponsored event. This is often in return for advertising space at the event or as part of the publicity for the event. There are many kinds of sponsorship such as television and radio programme sponsorship, sports sponsorship, arts sponsorship and educational sponsorship.

Advertising is known as a paid, non-personal presentation and promotion of ideas, goods and services by an identified sponsor (usually an organisation). The paid element means that every advertisement, whether it be read in a newspaper and magazine, heard on the radio or seen on television or the internet, has an organisation that is paying for it. The non-personal part of the definition talks about how advertisements usually make use of the mass media (e.g., TV, radio, newspapers, magazines) in order to convey the message to a large target audience, often making use of several media options at the same time.

The Internet is considered to be the most consumer-friendly advertising medium because it allows the audience to control their interaction with the advertising message. The most popular formats of Internet advertising include:

Banner advertisements – An image that can be placed just about anywhere on a Web page containing text, images, or animations.

Pop-up advertisements – A form of Internet advertising in which advertisements appear in a separate window that materialises on the screen while a selected Web page is loading.

Video advertisements – Audio-visual advertisements that are compressed into manageable file sizes and range in length from 15 seconds to several minutes.

Blogs – Digital communities on the Internet where like-minded individuals exchange their views on issues of personal relevance.

Social media – Web-based and mobile technology used to turn communication into interactive dialogue. The overall idea is to integrate technology and social interactions to create value for users.

Affiliate networks – These are sites that maintain links for other organisations in order to receive a potential fee for generating traffic.

Keyword advertising – This occurs when advertisers pay internet search engines such as Google, Yahoo and Microsoft Bing to add their advertisements in or near relevant search terms, based on keywords.

Companies that thrived during a recession thanks to enhanced marketing communication:

During the 1973-1975 recession Toyota resisted the temptation to cut down on its marketing budget. By 1976 the company became the top imported carmaker in the U.S..

Lego decided to expand into a global market during the 2008 economic crisis in the U.S. and now   the company operates in 30 countries and has 50 companies worldwide. Its main business is the manufacturing, development, marketing, and distribution of the LEGO toy system. An estimated 300 million children have played with LEGO bricks.

The Great Depression in the 1920s led to the reduction in marketing of the leading cereal brand Post. In the meantime, their biggest rival Kellogg’s doubled its advertising spending, leading to their profit skyrocketing by 30%. Even now, a century later they are still the category leader.

When McDonald’s decided to reduce its marketing spend during the 1990-1991 recession, Pizza Hut took advantage of their reduced presence and focused their efforts to retain their own respective marketing activities.

McDonalds’ sales declined by 28% while Pizza Hut had a sales increase of 61%.

Amazon used the 2009 recession as an opportunity to introduce a new product called The Kindle. As a result, Amazon customers bought more e-books than printed books on Christmas Day 2009.

During the last recession Samsung decided to maintain marketing investment and focus on rebranding itself as an innovative company. In the beginning of the economic downfall Samsung ranked No. 21 in brand value but quickly moved to No.6 as a result of its marketing efforts.

Upskill yourself with IMM Graduate School

Upskill yourself with one of IMM Graduate School’s many marketing and advertising short courses. These courses are perfect for students looking to enter the world of marketing as well as those who already have a job in marketing but need to fill out their marketing skill set and stay on top of this ever-changing industry. If marketing is your choice as a career, you should never stop learning. Visit the link to find the perfect marketing short course for you: https://shortcourses.imm.ac.za/online_courses/marketing-advertising-short-courses/