How “buy now, pay later” marketing is turning the finance sector upside down

Financial marketing has followed specific trends and norms over the years. For example, think of popular banks and insurance companies, many of their logos and campaigns contain the colour blue. The colour blue in the finance sector has been dubbed the colour of trust and is used extensively in finance marketing. But “buy now, pay later” marketers have thrown this norm out the window and introduced a new trend in financial marketing.

“Buy now, pay later” is a revolutionary form of short-term financing which allows consumers to make a purchase and pay for it over a period of time or at a future date. This form of short-term financing is often interest-free. “Buy now, pay later” financing, which is also known as “point of sale instalment loans”, have become wildly popular, especially when doing online shopping. To use this form of financing, consumers can select this form of payment at checkout. If they are approved to use it, they will be required to make a small payment which is usually 25% of the total checkout amount. They will then make a series of interest-free repayments over a specified amount of time. These repayments can be made through a bank transfer, but they can also be deducted as debit orders. 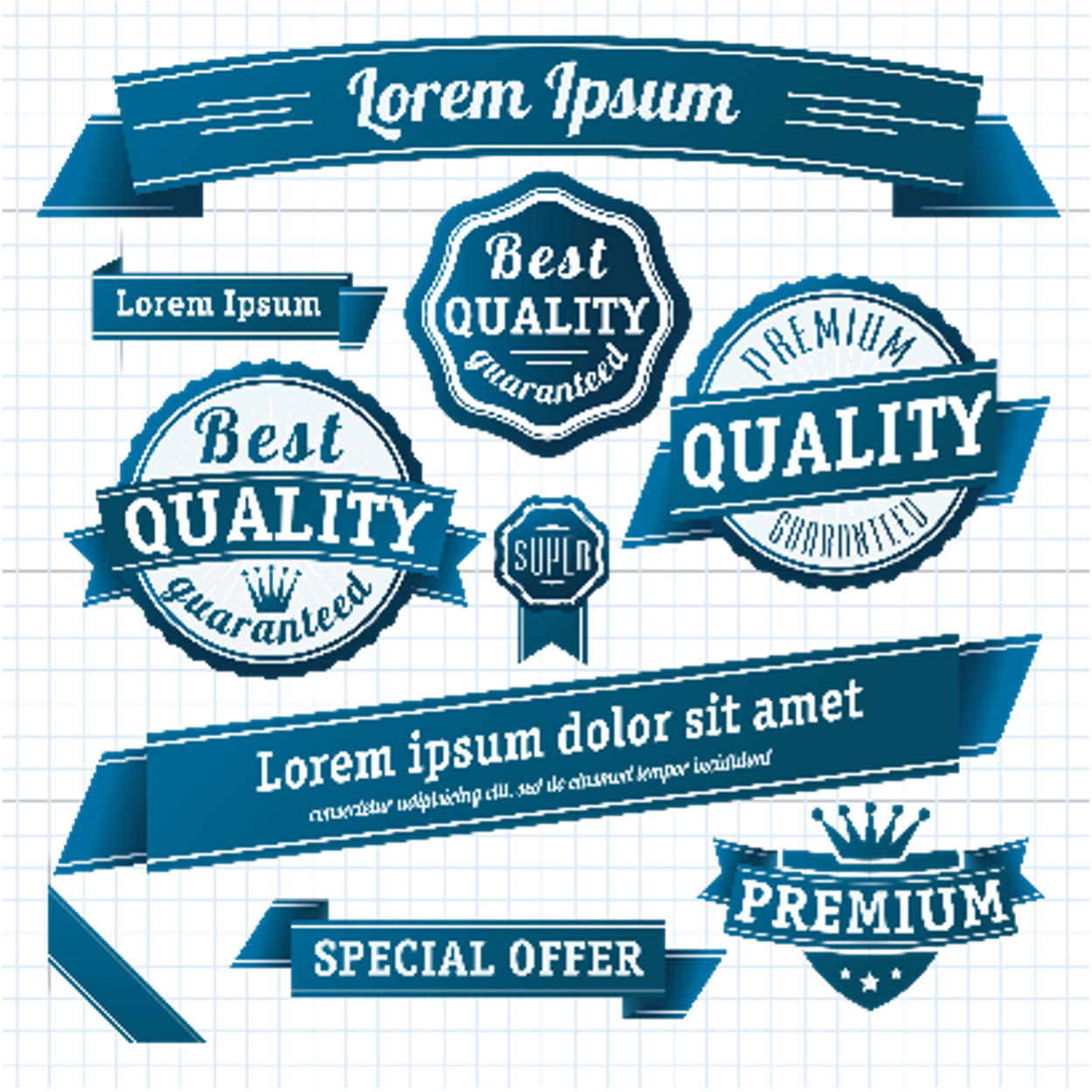 Many “buy now, pay later” brands have chosen to steer away from the colour blue when branding, and have chosen bolder, brighter colours. Klarna is one of the “buy now, pay later” leaders and is a good example of this. According to Klarna, the old banking system is flawed which makes the colour blue untrustworthy. AJ Coyne, the head of Klarna’s global brand, said, “The old blue that used to mean ’trusted’ but the sector hasn’t kept up with the times and now it stands for lack of mobility”. Klarna has chosen to use millennial pink in their marketing in the “sea of boring blue”. Another example of this would be AfterPay. AfterPay is another popular “buy now, pay later” brand and develop a custom colour which has been named Bondi Mint which they say is “bold, fresh, and confident”.

This marketing innovation has been the result of constraints

This form of financing may seem too good to be true to many consumers and has been met with distrust initially. Besides this, “buy now, pay later” marketing has had difficulty finding a footing on social media platforms. According to Emma Greenway, who works for creative agency Cult, “The brands are quite stifled from all of the big social channels – they can’t use influencers”. These constraints have forced “buy now, pay later” marketers to be creative and innovate to catch the attention of consumers. 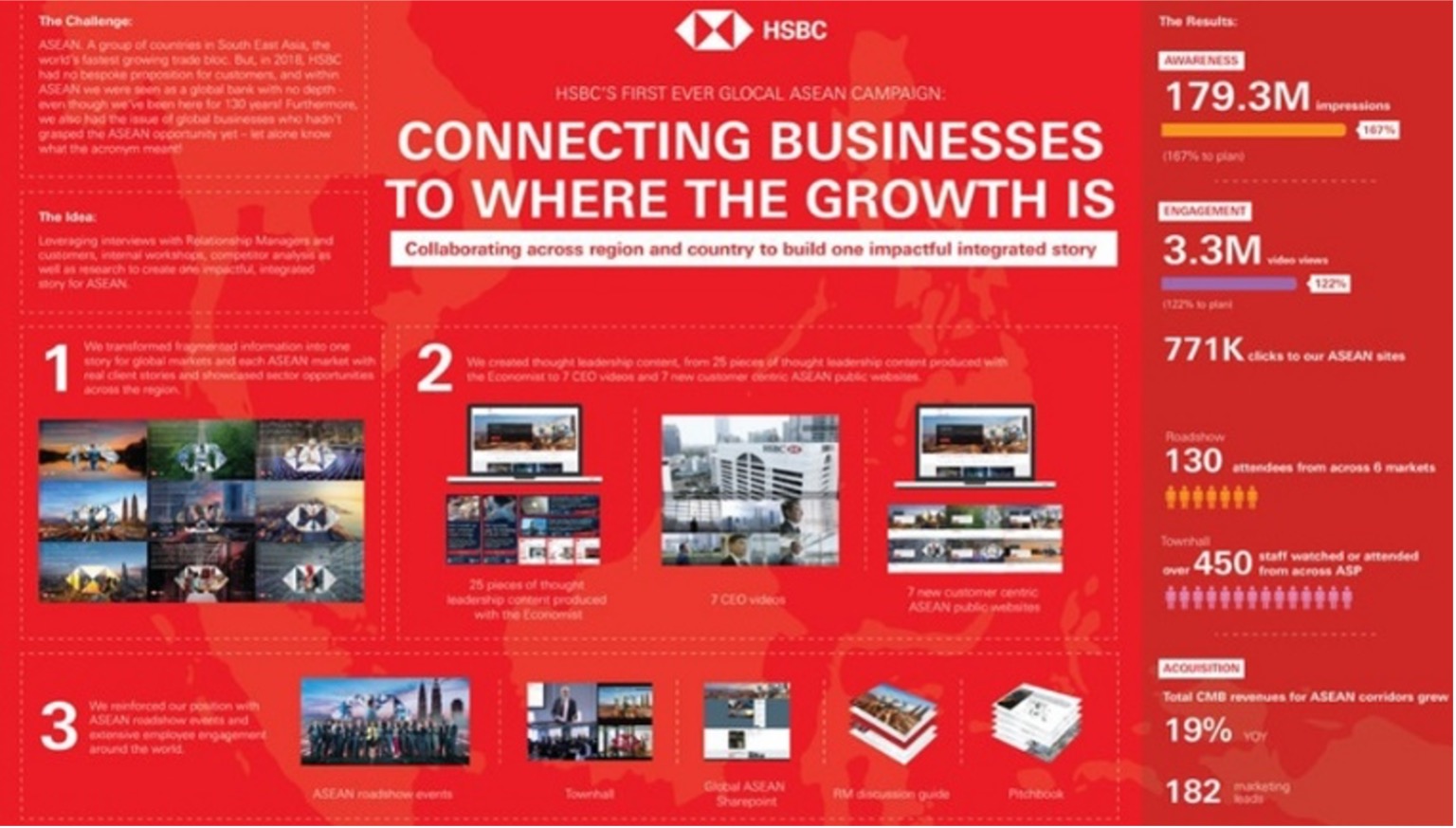 These innovations in financial marketing have caused a large portion of the finance sector to update and change their marketing strategies to keep up. An example of this would be how HSBC has changed the way they roll out their campaigns. HSBC, which is a British multinational banking and financial services organisation, has focused on using the bright red colour in their recent campaigns to stand out from the crowd. Dionysis Livanis, a creative director at the branding agency Redhouse, says this change is necessary. Livanis said, “Traditional banks like HSBC, Barclays and Lloyds will need to update their brands and their systems to be able not just to compete with the challengers but to adapt to a changing banking landscape and to their customers’ new habits and expectations”.

If banks and other financial institutions do not update and change to keep up with the competition, they will simply fade away. By continuing to use dated financial marketing techniques and trends, banks will lose customers and be seen as dated.