Being one of the fastest-growing consumer markets in the world, Africa is set to have 1.7 billion consumers by the end of the decade. The household consumption in Africa has been on the rise and has surpassed the rate of Africa’s gross domestic product (GDP) growth. Africa’s GDP growth has shown to be faster than the global average and this can be due to the African middle class. The African middle class has set expectations to be a large source of global consumer spending growth in the future. Due to increasing population size, urbanisation, and more access to the internet, Africa’s consumer market is set to open doors to businesses and companies across all industries.

Businesses and companies interested in entering the African market also need to consider the demand of consumers. Due to African economies not being as advanced as Western and European economies, the African consumer market sees its consumers slowly changing their demand from basic goods and services to goods and services which are seen as a luxury. The African consumer market may not largely demand luxury cars or expensive clothing, but trendy items, such as beauty products, have shown to be in demand.

Which countries are the most lucrative?

It is estimated that South Africa, Nigeria, and Egypt will have the largest consumer markets in Africa by 2030. But these aren’t the only countries that offer opportunities. Investors, businesses, and companies should keep their eye on the rest of Africa, but especially Algeria, Angola, Ethiopia, Ghana, Kenya, Morocco, Sudan, Tunisia, and Tanzania. These countries all show signs of high economic growth. A prime example of this is Ethiopia, which had an annual GDP growth rate of 10.5% between 2006 and 2016. Companies like Coca-Cola and Heineken have noticed Ethiopia’s fertile grounds and have made sizeable investments in the country.

Businesses and companies should also take note of African urban consumption which may have higher growth rates than national consumption rates. Seeing that many cities across the continent have high densities, individual cities may be more lucrative than entire countries. Examples of this would be four cities in Tanzania which have been estimated to fall part of the top ten fastest-growing cities on the continent between 2020 and 2024. 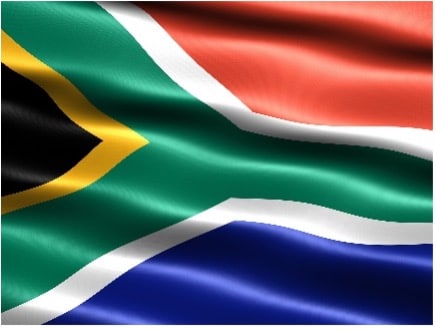 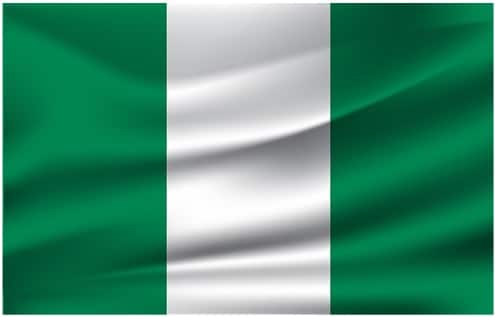 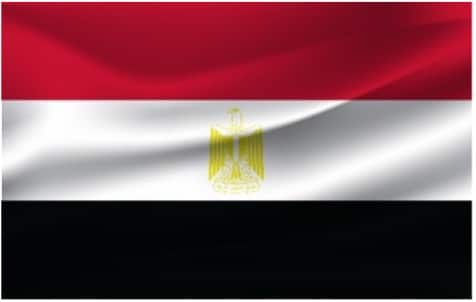