The top marketing fails of all time

Marketing fails to learn from

The success of a marketing campaign largely depends on the concept and the quality of the initial idea. But without proper execution or planning, that good idea could flop badly. In today’s marketing climate, competition is rife and originality is one of the most valuable resources. Unfortunately, many brands have made some big marketing mistakes in pursuit of success and originality, resulting in major consequences. Here are three top marketing fails that we can all learn from.

In 2017, political activism was one of the biggest movements across the globe. Pepsi noticed this and tried to hop onto the trend. But, the idea and execution were agonisingly off-centre.

The ad depicts a group of protestors in a street holding signs covering a range of social issues which are unclear. We then see Kendall Jenner leave a photo shoot to join the protest. Jenner hands a Pepsi to a police officer, who had been blocking the protestors. After taking a sip, the police officer eases off, and the crowd cheers.

People across the globe were outraged. Elle Hearns, the executive director of the Marsha P. Johnson Institute and an organizer for Black Lives Matter, said that “That’s just not the reality of our lives. That’s not what it looks like to take bold action.” Bernice King, Martin Luther King Jr’s daughter, tweeted “If only Daddy would have known about the power of #Pepsi”.

To avoid making this same mistake, marketers should avoid trying to capitalize on social issues. Creating campaigns in support of a topic or issue is not a bad idea, as long as you have done enough research and are sure that the marketing campaign will not trivialize the topic or issue. 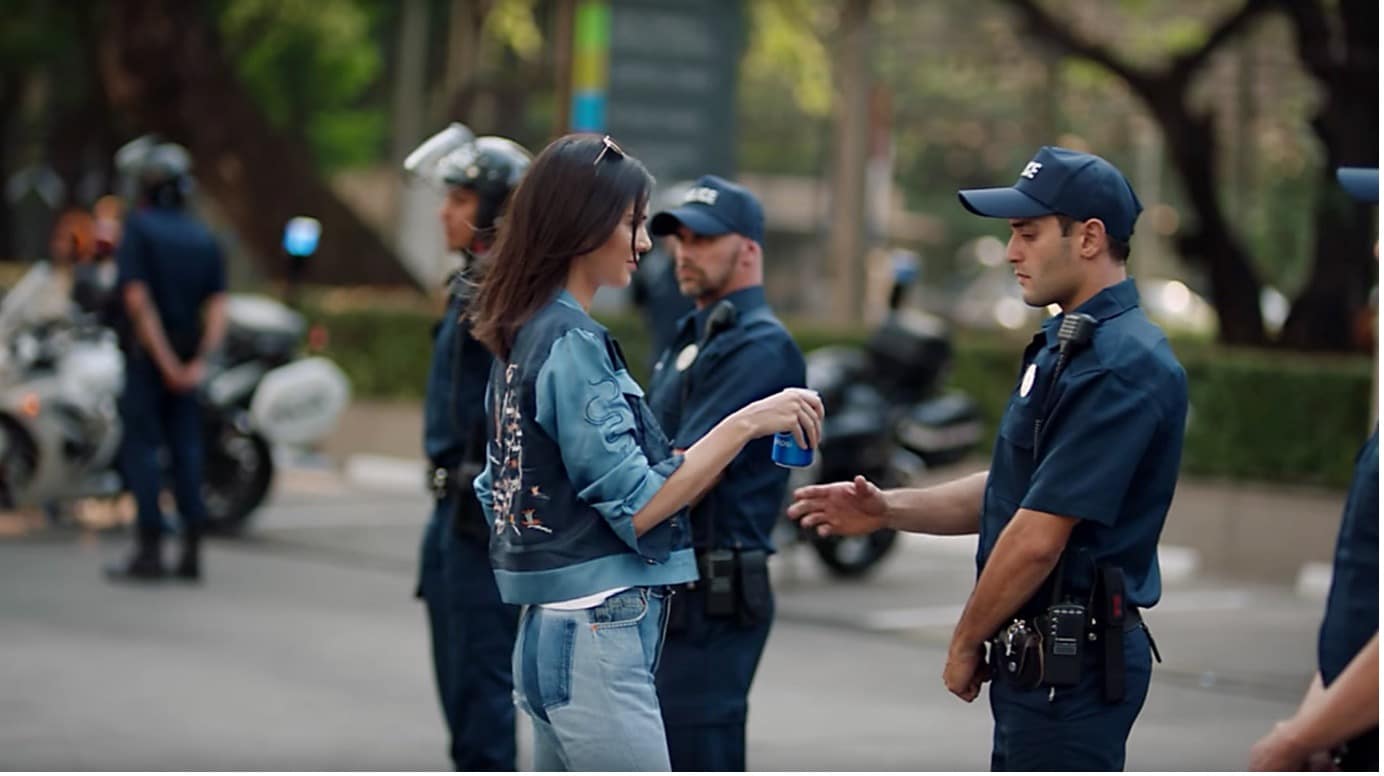 2017 was clearly not a good year for marketers. Dove had tried to promote racial diversity and inclusivity by promoting a body wash for all women. The concept was good, but the execution missed the mark by a long shot. As seen in the three-second long video posted on the Dove Facebook page, a black woman is seen taking off her brown t-shirt and transforming into a white woman wearing a white t-shirt.

The ad conveys the perception that the black woman used the body wash and then transformed into a white woman, meaning she was less clean than the white woman post-wash. People across the globe recognised the racism in the ad and started boycotting Dove. The brand removed the video after the outrage and tweeted an apology saying that they “missed the mark in representing women of colour thoughtfully.”

To avoid making this same mistake, marketers need to ensure that they are well-informed and educated. If you want to base a campaign around diversity, inclusivity, or anti-racism, the campaign has to celebrate and promote these topics to be successful and socially appropriate. 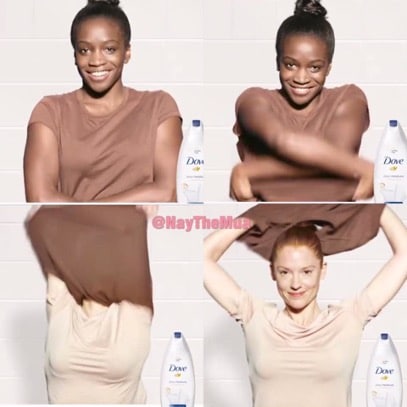 Also in 2017, Audi had the idea to create an ad that conveyed the message that it’s important to thoroughly check out a car before making a purchase. Although this is a good idea, the execution missed the mark. In the ad, a wedding is taking place. The mother of the groom then walks up to the bride and intrusively examines her. She opens her mouth, pinches her nose, and pulls her ears before nodding her approval to her son. The text then appears which says “An important decision must be made carefully.”

The ad, which was meant to offer advice on buying a car, objectified women and compared marriage to buying a car. People across the globe were deeply bothered by the ad, as they noticed the objectification of women. The ad was withdrawn by Audi after they stated their deep regret.

To avoid making this same mistake, marketers should avoid using controversial topics in marketing campaigns in pursuit of originality, shock factor, or laughs. 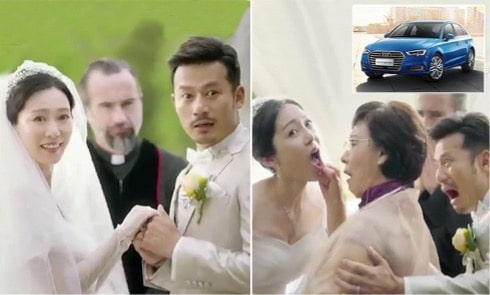 Going viral is everything a marketer could ask for, except if you’ve gone viral for the wrong reasons. To ensure that you don’t go viral for the wrong reasons, marketers need to ensure that their concepts and execution of marketing campaigns have been reviewed and discussed by a diverse team. By focusing on the details and avoiding controversial topics, marketing campaigns should be safe from failure.