Influencers have become one of the greatest digital assets for digital and social media marketing in the past decade. The Influencer Marketing Hub estimates that the industry itself grew to a whopping $14billion in 2021 (read more here). The industry continues to grow and with the advent of new social media apps and platforms like TikTok (read more about TikTok is and its rapid success here), the influence that influencers hold also continues to sky rocket as people find new ways to become influential – making influencing far more profitable across platforms, industries, demographics and areas than previously anticipated. The most important aspect when using influencing as a tactic in your marketing communications plan is definitely to play the long game. In the early stages of influencer marketing, mega-influencers were considered more valuable (read more about the different kinds of influencers here), but in recent years, the value of influencers no longer resides with how many followers they have. Rather, using ‘influencer’s influence’ has become a lot more specialised and niche than before. 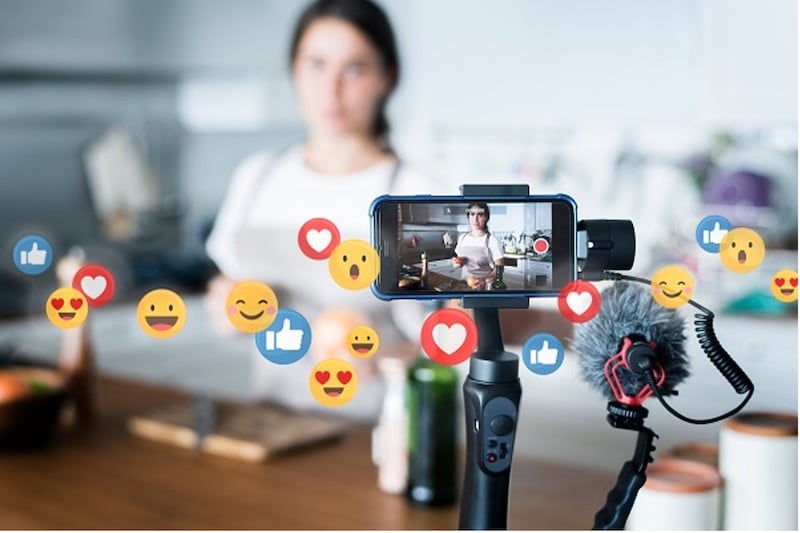 How to utilise the influencer’s influence and why

Brands are only as accessible to consumers as they choose to be. Media Kix reports that brand loyalty and awareness for both small and large scale businesses has proven to grow with the help of influencer marketing strategies. But why do marketers use influencers?

a) Influencers have tapped into a market, notably first through fashion and lifestyle, where they provide their audiences with an ‘honest’ and ‘objective’ review of products and services. YouTube and Instagram have been notorious for early-day influencing, providing platforms to people globally to review and market products to a largely organic grown-audience that trusts their opinions and expertise on specific market-related topics and subject matter. Hence, the idea of beauty moguls that have far surpassed big brand names and titles that have been crowned to beauty influencers such as Nikkie Tutorials and Jackie Aina, for example. Leading the way in beauty, lifestyle and fashion, both of these names have become major influences in the everyday buying experience for young people who often look to Nikkie and Jackie’s videos for stamps of approval before purchasing beauty products. 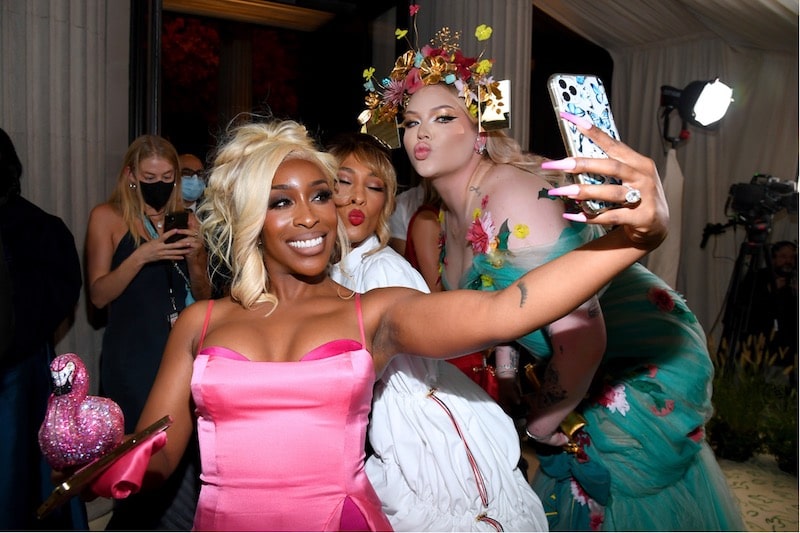 b) Influencers are called influencers because they hold influence. What they say, do and how they act has by all accounts, influence over the consumer. With influencers being more tangible and “normal” to their audiences (unlike super stars and celebrities who many consumers feel are out of touch and live unrealistic lives), consumers are more inclined to be influenced by marketing campaigns that influencers participate in rather than buying products that have been traditionally marketed as it was in the past – read more about that here.

And how should marketers utilise influencers?

If you wish to leverage the influence influencers hold, be sure to follow these three tips: 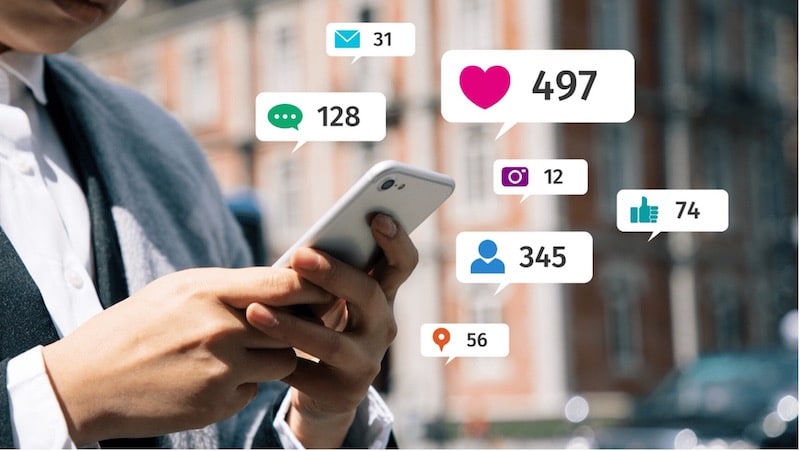 In these ways we can come to understand that influencers can exist across all industries as stated before. However, using influencers whose content doesn’t align or resonate with your products or consumer-target might not end well for your investment. Marketers know this, but many also undermine the value in tapping into the niche of the niche – going to micro influencers and even nano influencers (read more about the different kinds of influencers here). Weighing out your variables, if your goal is to achieve awareness, engagement and reach (which are two different things), matter.

In conclusion, influencers hold serious buying-power with consumers. With more and more influencers boasting “successful” and “luxurious” lives, more niche influencers have been introduced, especially on TikTok, giving scope for a whole new different kind of influencing. The industry is always evolving and is starting to look quite diverse in the types of influences who exist and the audiences they hold. Tapping into the influencer marketing industry at a nano and micro level is definitely something for all marketers to consider. Lastly, leaving behind the glitz and glam part of expensive production, giving “normal” people with platforms the opportunity to take your brand to the next level, might just be the best thing for you. Case in point, The Scrub Daddy thanks to #Cleantok. 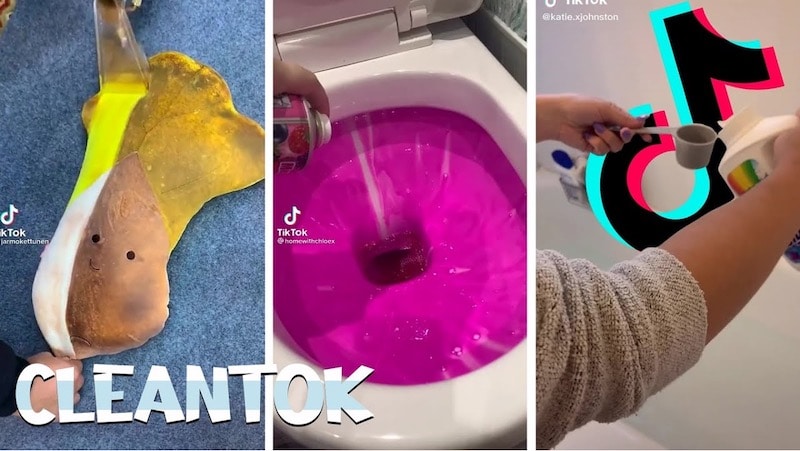