Being an influencer or content creator was not always seen as a real or serious job, but that has drastically changed in recent years. A study found that influencers and content creators earned over R100 million between 2019 and 2021 on only one social media platform. The influencer culture has changed the way brands and marketers do business and this is why being an influencer has evolved from being a side hustle to the main hustle.

What is an influencer? An influencer, also known as a content creator, is someone who has the power to affect the opinions and purchasing decisions of others based on their social media presence. Their influence can come from their authority, knowledge, position, or relationship with their audience. Influencers often follow and create content for a specific niche. For example, Nadia Jaftha is a lifestyle influencer while Suzelle DIY is a DIY influencer.

But some prominent influencers in South Africa have built their following and platform to where it is today. Examples of these are Lasizwe Dambuza and Nadia Jaftha. Both of these influencers started out posting funny skits and pranks on their family members on their social media accounts. These videos went viral and these influencers started building a strong following. Today, Lasizwe and Nadia have had multiple brand deals, they have had the opportunity to launch their own businesses, delve into acting, and even record music. 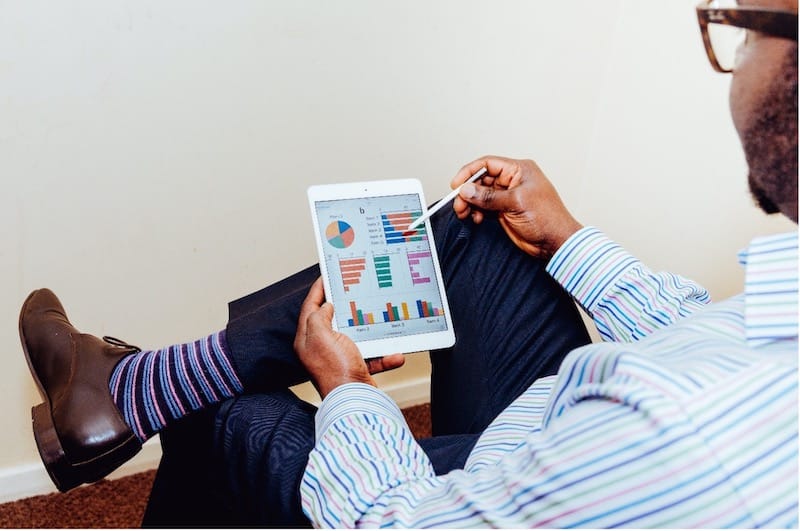 The main goal of many influencers is to use their online presence to make money. To do so, these influencers need to appeal to brands to secure deals and partnerships. Influencers often choose to follow a specific niche, whether it be fashion, beauty, lifestyle, or sport to name a few. TikTok is currently the most popular website on the internet which means that many brands are beginning to focus their influencer marketing on TikTok. Getting high levels of engagement on TikTok is not as difficult as it would be on Instagram or Facebook, but this does not mean it is easy. Influencers need to constantly create content surrounding the newest trends while still keeping it new and fresh. If they are able to do so successfully, brands within these fields are likely to reach out and offer deals and partnerships. Although larger influencers in South Africa are known to get more brand deals and partnerships, smaller influencers also stand a good chance. The latest marketing trends play into the hands of nano and micro-influencers, and this means that aspiring influencers have a chance of becoming successful in this competitive industry.