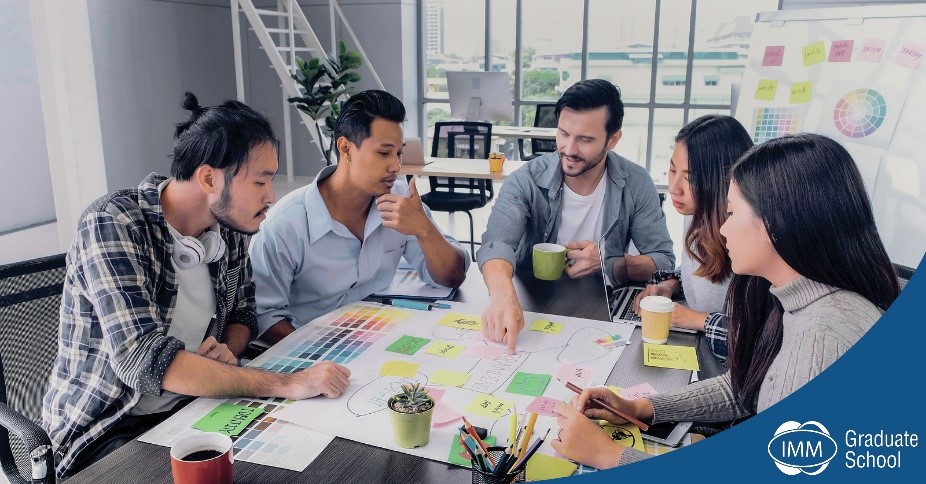 Psos researcher Nick Coates examines some of the recent adverts placing themselves in the firing line and the long-term consequences of aligning themselves with these messages, as well as some considerations prior to launching campaigns.

It is the remit of advertising to elicit a reaction from consumers, but in the era of increasingly volatile public backlashes, brands are navigating very rough waters by placing themselves in the political or “social issue” space, especially with public feedback channels rapidly multiplying on social media.

Gillette is the latest to use its significant reach to address an issue that has been increasingly top of mind for many over the last decade. With the release of ‘We Believe: The Best Men Can Be’, the brand took a firm stance on the need for a more positive definition of masculinity.

The ad has garnered over one million dislikes on YouTube and a sentiment analysis of social media commentary by Ipsos shows 36% negative comments, compared to 16% positive, about the campaign in the days following its release. Many detractors don’t like the perceived stereotyping of male behaviour and accuse the company of trying to ‘shame’ all men.

On the other hand, those that do like the advert applaud Gillette for “making people think” and urge critics to reflect on why it makes them mad. Many defend it, saying that it is simply calling for men to be better human beings. In fact, ad testing done by Ipsos indicates the commercial could reap rewards for the brand long after the negative social media backlash has passed. 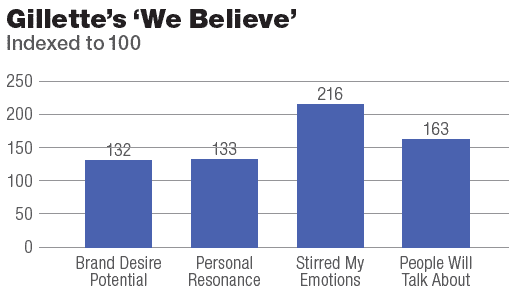 The analysis shows that the ad has done quite well to address themes that matter personally to consumers, and pull at the heart strings. This brings about two positive outcomes; a strong desire for the brand, and of course, a buzzworthy piece of content.

So, here is an advert from a major advertiser, taking a somewhat controversial stance on a social issue, that seems to perform well in an ad-testing vacuum, receiving a large volume of polarised responses on social media in the days after launch.

Much of this summary falls in line with the firestorm that surrounded Nike’s ‘Dream Crazy’ spot, featuring Colin Kaepernick. The social response was similar to the early returns for Gillette, with Nike seeing a big spike in interaction – and far more of it negative than positive. There were calls from some for boycotts, just as Gillette was facing. 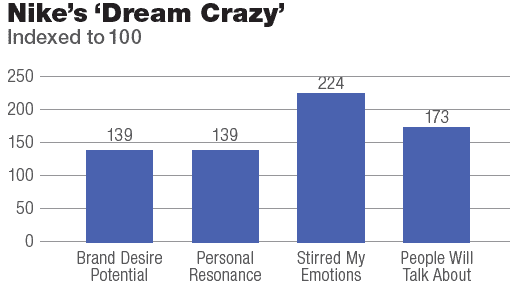 Interestingly, ad testing of the Nike video also shows similar positive results to the ‘We Believe’ ad. The Nike ad is a little stronger overall, driven by better branding – it has a natural fit with Nike positioning, and better integration of Nike equipment, sportswear, and brand ambassadors.

Time, and the markets, have shown this campaign to be a success for Nike, despite the early objections from some critics.

So, should we expect the same win for Gillette once the social media backlash moves on to the next target?

Not so fast. Let’s examine a local example that yielded immediate positive results.

A South African campaign for Carling Black Label is the perfect case study to follow of how to go about playing in this space. ‘Bold. Brave. Strong.’ is an impactful new campaign that has already garnered praise from the media for showing “how powerful brands can be as catalysts for change”.

What did they do right?

By conducting the right research, at the right moment, a stronger idea can be revealed, which is a catalyst for creativity and can support the brand teams in launching a bold and purposeful campaign that drives their business successfully.

On Carling Black Label’s path to reinvention, in-depth investigation of modern South African males revealed a tension: masculinity has a lot to do with strength, yet male strength is often stereotyped by society as brutal muscle, mindless sexual appetite and violence. South Africans do not recognise themselves in that  stereotypical way, and masculinity can thus become something to be ashamed of, rather than celebrated.

Carling Black Label seized the opportunity to paint a 21st century portrait of masculinity that could rally all men under its banner: bold, brave, strong men are those who are true to themselves and use their strength to do the right thing. This sensible message required research-driven content to ensure the right chord was struck by the advertising.

What does this mean for brands?

It’s too early to say whether Gillette’s campaign is going to be a surefire win for the brand and Gillette, Nike and Carling are very different brands. Time will tell whether this works out for Gillette, or not. But if they think it will, and they back the work they have done to get to this point, then they should stay the course.

Stop, think and smooth the waters

When thinking about marketing and advertising placing itself in a cause-based or political space, some considerations would do well to make the waters smoother for these brands.

Broader understanding of political currents in your market and country.

What is the brand’s history and purpose: Does the brand sit comfortably in that space? Nike has a history of targeting youth with edgy adverts and pushing the boundaries with an audience who are aligned to their message – Just Do It. They also famously live up to their messages, with carefully selected sponsorships and are quick to pull out of sponsorships that do not align with these social messages.

Is there a tone of positivity and partnership: Carling Black Labels’ campaign has a positive tone that avoids any misinterpretation of the campaign as a criticism of masculinity as it is today.

Imagining the advert from a different perspective: Would the advert be received more positively or more negatively if a different type of person were used in the advert, women instead of men for example?

Will the message have a positive effect on sales, based on the product? There is a loose upper limit on how much Nike gear a fan will buy, likewise with Carling but unfortunately for Gillette, the rate at which people need to replace razors does not increase, even if they have nothing but praise for this ad. People are unlikely to wear Gillette branded apparel as a badge of honour, so there seems less obvious upside in immediate sales.

These are questions that research prior to launch will help answer. Playing in this space can be hugely advantageous for brands, but being bold also requires being prepared.