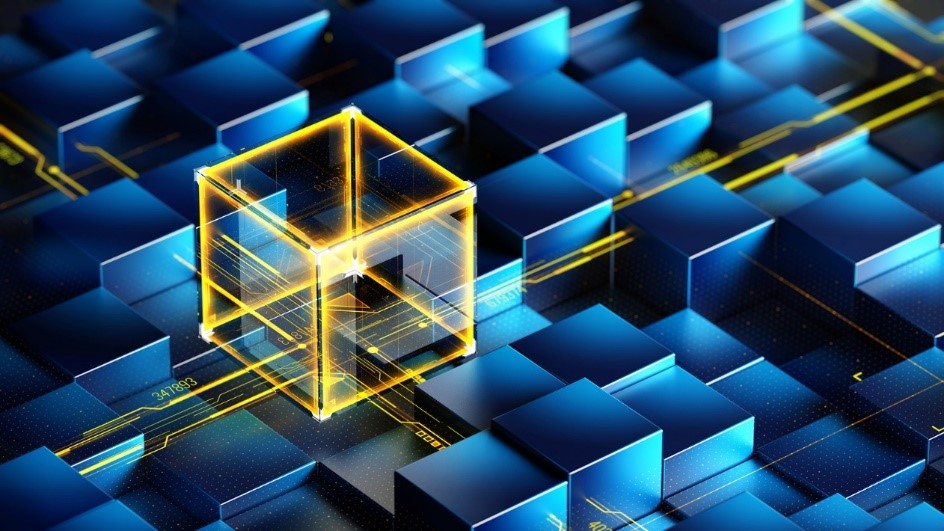 If you find that Blockchain is a difficult subject to wrap your head around, you’re not alone. A Google search will produce hundreds of results trying to give a simple explanation of blockchain, but you could still end up being confused. We did the legwork for you and consolidated our findings into a simple and clear explanation.

Where does blockchain come from

How does it work

Fundera explains it best – “Blockchain is a technology that allows individuals and companies to make instantaneous transactions on a network without any middlemen (like banks). Transactions made on blockchain are completely secure, and, by function of blockchain technology, are kept as a record of what happened.”

Think of blockchain as a ‘chain of blocks’ linked together in a specific order and each block contains data that is secured with software code. It’s often referred to as a ledger or record of transactions that allows for information to be copied but not distributed meaning that each piece of data can only have one owner.

Usually, when a transaction is completed, a third-party entity such as a bank verifies the transaction. With blockchain technology, however, all transactions are encrypted using cryptography (a way of encrypting and decrypting information using complex maths). This information is stored in multiple locations and updated constantly.

Blockchain – What it is and isn’t

Many current supply chain management systems are outdated and unable to keep up with industry requirements, they are slow and prone to fraud and hacking, are expensive, and unreliable. This is where blockchain technology becomes useful.

While Blockchain technology is usually associated with Bitcoin transactions it can be used to record any transactional data securely. Blockchain can therefore be used to improve supply chain processes in numerous ways, for example:

Blockchain technology is already being used in various industries. Here are two examples of blockchain in use:

Blockchain in the diamond supply

The diamond industry is currently facing a major problem when it comes to the extraction methods used and the miners working conditions. Diamonds are sometimes mined under extremely violent and unstable conditions – especially in Africa. The sale of these diamonds often funds conflicts in the area and lead to further violence among miners.

De Beers, the world’s largest diamond producer has already started using blockchain for this exact reason. Their program, Tracr, has already tracked 100 diamonds successfully from the mine all the way to the jeweller. Those involved in the process constantly upload photos and information on each jewel as it’s moved from point A to point B. Since each diamond is closely tracked and monitored, illegal activities can be put to an end.

Forbes estimated that a whopping 30 000 bottles of counterfeit wine are sold in China per hour. These wines often contain additives and are considered too dangerous for consumption. To solve this problem, companies Origintrail and Tagitsmart have started making use of blockchain.

By using the pilot version of their program, more than 15 000 unique bottles of wine were tracked from production to sale. The goal is to use QR codes to stop the production of illegitimate wine as well as allow the consumer to scan the code and read all the information on their purchase.

Blockchain technology is still being tested which means that, as we learn more about it, more industries will start making use of it to secure their business processes.

Start your career, or if you are already working, boost your career with a leading internationally recognised qualification in Supply Chain Management from the IMM Graduate School. Applications for 2020 are now open. https://imm.ac.za