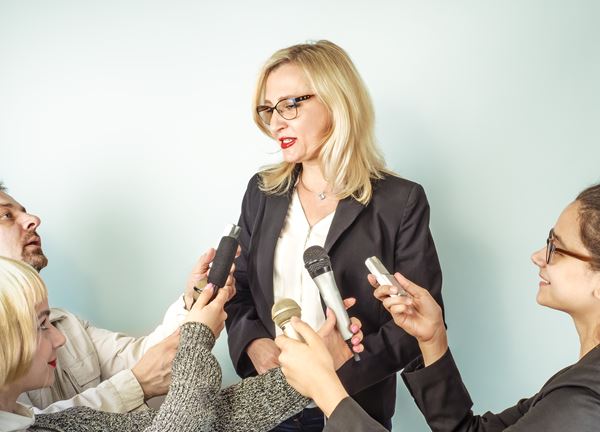 For many PR people, we live with the everyday fear of an incident causing a reputation disaster. Where daily tasks grind to a halt, where the days become longer and the weekends shorter – as we tend to the catastrophe at hand.  Some bound by corporate policies and procedures, many limited to the instructions of senior management and some even caught between the media and the company spokesperson.

We have so many examples of how this could go horribly wrong. How a miss managed reputational crisis can simply cause more confusion and then we are also faced with an ‘always on’ world where it simply takes a one second of posting on a social media platform to intensify the situation.

We need to know, that this is never going to go away – that’s the bad news for the PR industry. The good news though, is that you will never be judged by what caused the crisis, but you will ALWAYS be judged on how you respond to the crisis. So how do we respond to the media and public at large? Perhaps this is the big question.

You will remember the Tiger Brands Listeriosis crisis that must have had a disastrous effect on the perception of their Enterprise products. Incidentally, does anyone recall a press statement from them indicating what their plan of action was around resolving this? Or was there a subsequent announcement saying that these products in store are now “safe to purchase and consume?” Did I miss something?

Then there is the dreadful rape of the little girl in the DROS restaurant – where only quite a few days after the incident they finally spoke and issued a press release  (and very obviously written by a lawyer) where the DROS branded footer was left on the release which says ‘cause you can’t get too much of a good thing. OUCH!

Then there is also the example of Momentum, where they declined to pay out on a policy. The reasons made very clear and transparent the next morning where major news channels and social media were lit with well composed media statements and interviews with media spokes persons. They harnessed their excellent PR savvy and put it to good work. I salute you!

The moments of crisis in the PR world become very unkind and are often littered with Execs (who in many cases have little to no PR understanding) to media, staff and social media that badger you.  I recall a time when working in a PR department where the CEO of the company I worked for instructed me, during a reputational disaster, to have no contact with the media – ignore them and they will go away, he said – bad PR is better than no PR at all, he said.

Let’s just say…it didn’t end as well as he thought it would!

So what’s the answer? TALK! Even if you have nothing to say, TALK! Let the media and the social media frenzy know that you are working on it; let them know you will get back to them as so as you can. It’s ok to say, “I don’t know, but I am finding out.” We deal with a world that lives in heightened technology, but we still deal with human beings and never forget that no one wants to be ignored.

Go behind the scenes and then adhere to the corporate PR policy, and then ensure you have a final communication ready to address each and every platform. But please don’t stay quiet – this won’t go away!