The Evolution of Marketing 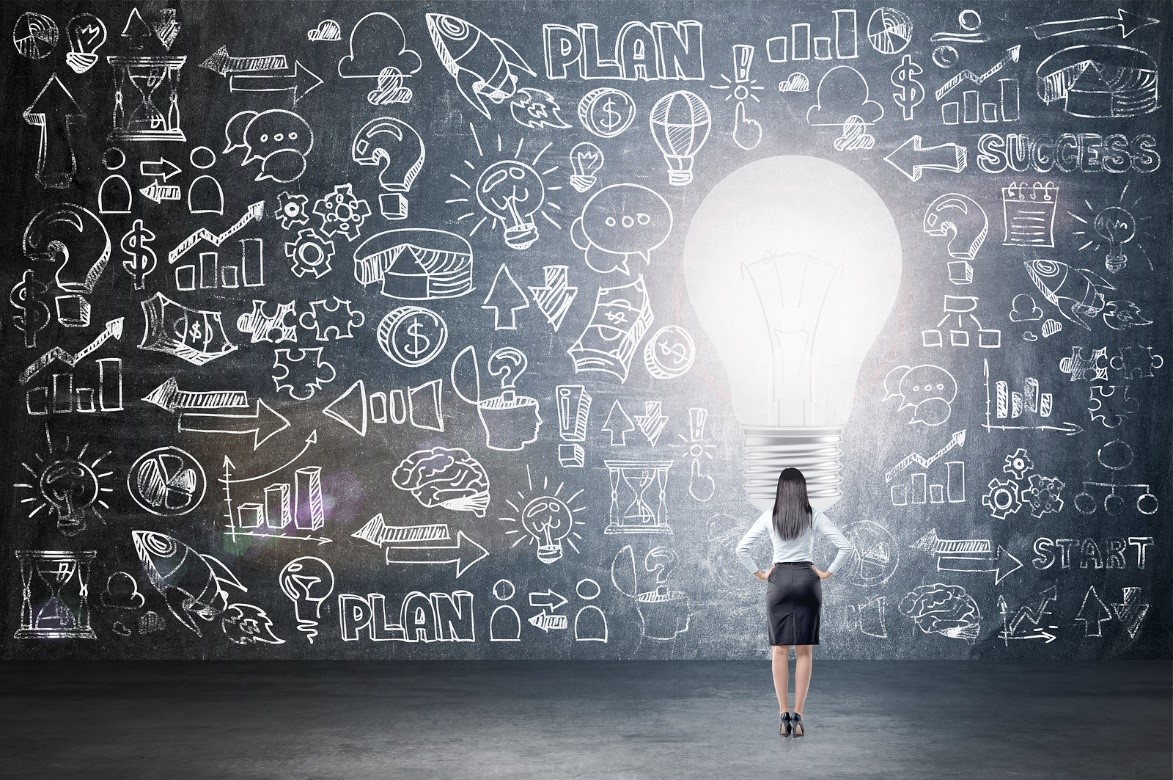 The marketing industry is constantly evolving and is an intricate blend of both strategy and technology. Previously, marketing was simply about trying to sell goods and services. These sales attempts may be as old as civilisation itself but the concept of marketing as we know it derives from the developments of the industrial revolution in the 18th and 19th centuries. It was during this time (the industrial revolution) that purchasing goods became easier for a consumer than make things themselves. The current definition of marketing is closer to “the management process through which goods and services move from concept to the customer.”

The Timeline of Marketing

During the simple trade era, marketing focused solely on the trading of resources. Everything was handmade and in limited supply. Households produced their own basic commodities as these were highly sought after.

The production era started during the industrial revolution and hailed the beginning of cost effective and mass-produced products. Previously, businesses produced one product at a time with the mindset of “if produced, someone will buy”.

As consumer demand grew and the market became more saturated, competition increased among businesses which prompted the use of sales techniques to promote products. Everything during the sales era revolved around profit (instead of quality) and businesses hoped that, by using persuasion techniques, customers will buy their products out of desire, not need.

During this time, manufacturers determined that the new “baby boomer” generation won’t be influenced by their “hard sell” techniques. Middle class households enjoyed an increase in income and as a result, an increase in bargaining power. Anything market related including Advertising, sales, and promotions were grouped into one department.

This era saw an increase in the influence a marketing department has over a business in the sense that it could help guide the company’s direction. It was during this time that businesses shifted their focus away from mass production, prioritising customer satisfaction instead; the customer became king. Distribution channels and pricing strategy were also defined during this time.

Presently, businesses focus communicating with customers in real time using social media. Thanks to the ongoing development in technology, customers can connect with a business 24/7. Considering the rate at which communication channels are developed, marketing will continue to change.

You can find a more detailed timeline infographic here: https://www.idealpositions.com/historical-timeline-of-marketing-and-advertising/

Some noteworthy milestones since 1990 include:

Marketing as we know it

The marketing industry has certainly come a long way and continues to evolve. Today, marketing professionals have a range of tools at their disposal to help them achieve their goals.

The top 5 online marketing tools are:

The marketing industry is fast paced and cutthroat. New strategies are popping up everywhere and current ones are ever-changing and evolving to stay ahead of the competition. If you think you’re cut out for the marketing field, take a look at IMM Graduate School’s wide range of marketing management qualifications here: https://imm.ac.za/study-units/marketing-advertising/